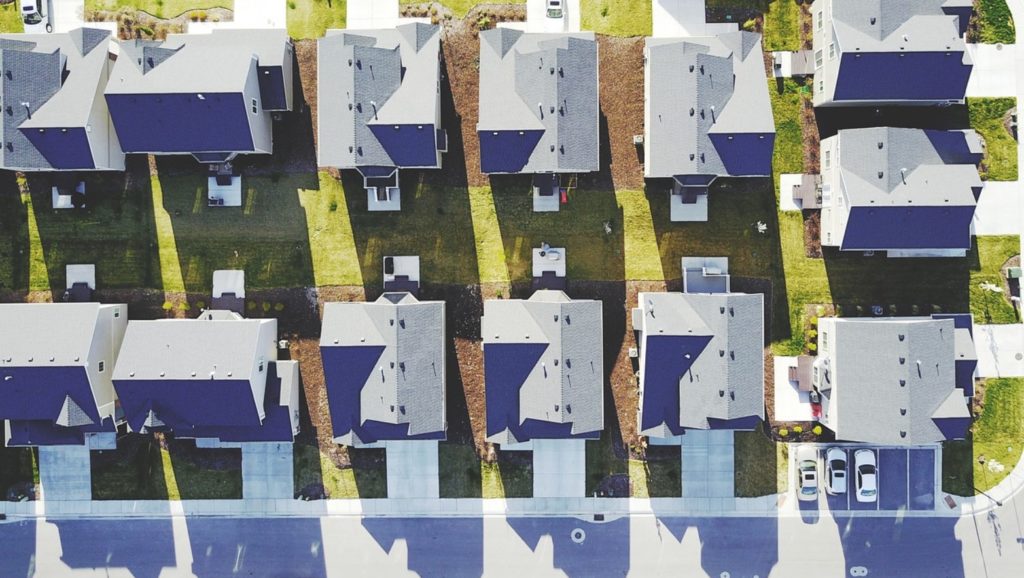 As of June 2022, Amazon Ring cameras were being used by 2700+ American police departments, sometimes without a warrant or owners’ consent.  Of course, warnings about privacy and security issues associated with these devices have been ongoing.  Earlier this year, Consumer Reports also revealed that Ring cameras can record audio from up to 25-feet away.  Still, some people may not mind that these devices are collecting video footage and possibly audio recordings on everyone who visits and/or comes near their property.  However, these devices are also collecting A LOT of personal information on Ring owners themselves.

About 18% of Americans now own a video doorbell. That means a significant and growing slice of American neighborhoods are under a form of intermittent surveillance. If the surveillance video and associated data were the exclusive property of individual homeowners, it might not be of much concern.

However, that’s not the case. For example, Ring, the company behind the top-selling brand, maintains a vast database on its users and their cameras. Ring is an Amazon subsidiary, thanks to the tech giant’s 2018 purchase of the company for over $1 billion.

Ring says it doesn’t sell its customers data, but sometimes it gives it away for free — to the police. In the first half of 2022 alone, Ring fielded more than 3,500 requests from law enforcement agencies.

Ring keeps plenty of info that you’d expect them to have. According to Wired magazine:

Ring gets your name, phone number, email and postal address, and any other information you provide to it—such as payment information or your social media handles if you link your Ring account to Facebook, for instance. The company also gets information about your Wi-Fi network and its signal strength, and it knows you named your camera “Secret CIA Watchpoint,” as well as all the other technical changes you make to your cameras or doorbells.

But that’s not all. In 2020, the BBC reported that Ring keeps data on every motion detected by its cameras, including the exact time “down to the millisecond.” The event database also tracks doorbell rings — and how many rings — as well as on-demand actions by the Ring doorbell’s owner, such as requesting live video or speaking through the speaker.

BBC also found Ring’s database tracked interactions with the company’s apps — every time it’s opened, various types of screen-taps, and instances where the owner zoomed in on video footage. Over time, scrutiny of all this data can provide insights into whether you’re home or not.

If you subscribe to the Ring Protect Plan — which archives 6 months of video and audio — Ring may even keep the video you’ve personally deleted, according to a Wired analysis of the company’s privacy policy.

Maybe you’ve opted against buying a Ring doorbell out of privacy concerns. That’s fine, but don’t forget that your neighbor’s Ring camera may be watching you — or even listening to you. Tests have found Ring cameras can record audio from 20 feet away. If you’re strolling by a Ring-equipped house and talking to someone, you and your conversation could be in Ring’s database. The same is true if you’re on your own property and you’re close enough to a neighbor’s camera and microphone.

This isn’t just a question of whether you trust Amazon and Ring not to misuse your video, audio and associated data. There’s always the chance that your info could be hacked by common criminals — or the ones who work for the government.

Speaking of the latter, earlier this year, Amazon was awarded a $10 billion renewal of a secret NSA contract.