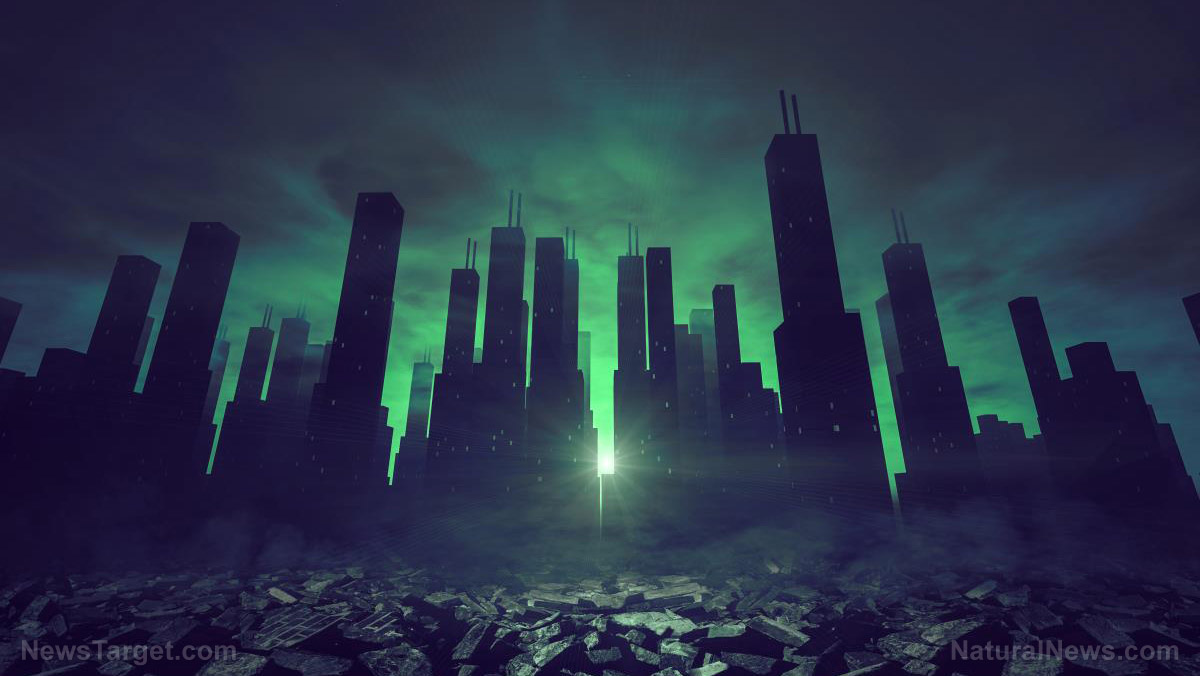 (Natural News) It all started in the early 1900s. The American Medical Association was the catapult for corruption for everything pharma in America. After World War II, Hitler’s pharma complex scientists were released from prison and catapulted America’s development of chronic sick-care pharmaceuticals, deadly chemotherapy and genocidal vaccinations.

The FDA and CDC were “all in” with the code words and phrases for their depopulation schemes. Fluoride in water was “good for your teeth,” even though it causes cancer, brittle bones and calcification of the pineal gland. All vaccines were deemed “safe and effective” at all times, and that’s still the mantra today, even though they spread disease, cause autism, induce spontaneous abortion and now clog the entire vascular system with sticky, toxic spike protein prions.

Humans attacked by Big Pharma and Big Food on all fronts that cause sickness, death, abortions, infertility

It’s not easy to fool the masses. It takes a coordinated effort of fake research, misinformation and propaganda spread through multi-media, and enough doctors, scientists and hospital administrators on board to run the “show.” Then, Big Agriculture does its damage on the front end, spraying most crops that are grown in toxic fertilizer with chemical insecticides and pesticides that drive human health to the brink.

Food is then processed to the extent that it no longer carries much, if any, nutritional value. That’s called “junk food” and “food stuff.”

There are hormones and antibiotics you should never be eating in most meat and dairy. There are hormone disruptors in all kinds of food packaging, including plastic bottles and casings that leech chemicals into the food, beverages and water. That’s not all. Abortions are promoted heavily by the government, especially for minorities, as Planned Parenthood (Childless planning) Centers are located in every bustling metropolitan city of America, where the minorities dominate the populace. Not a coincidence. This is population reductionism at its peak.

#5. Hormone disruptors (in food plastics and packaging) for causing infertility

#6. Infertility resulting from transgender mutilations of children under the “LGBT” flag

Today’s social media is a social sickness of pandemic proportions

Today’s social media is a social sickness. It’s a pandemic of distorted thoughts and misinformation that turn into actions that can kill you, your children, and their children. From the millenials onward, every facet of social media is designed to warp, twist and deconstruct all thinking when it comes to physical and mental health, safety, ethics, morals and family values. Trends are fake. Friends are fake. Followers are fake.

Now, young kids, teens and young adults are into genitalia mutilation to try to “fit in” with what they think is a normal way of identifying their gender and relationships, which seem to be filled with thoughts of sex and perversion all day, thanks to this “gender fluid” movement splattered all over social media.

Often times, when people, of all ages, get sex change operations and take hormone pills, it changes them permanently in ways they regret, including infertility, and horrific problems urinating. This can cause severe depression and chronic anxiety that leads to mental and physical health detriment, including suicide.

Do your own research and don’t use Google. Try the search engine Brave BETA and get more truth news and real information. Bookmark Censored.news to your favorite websites for health and prosperity news that’s being censored from the rest of media as you read this.