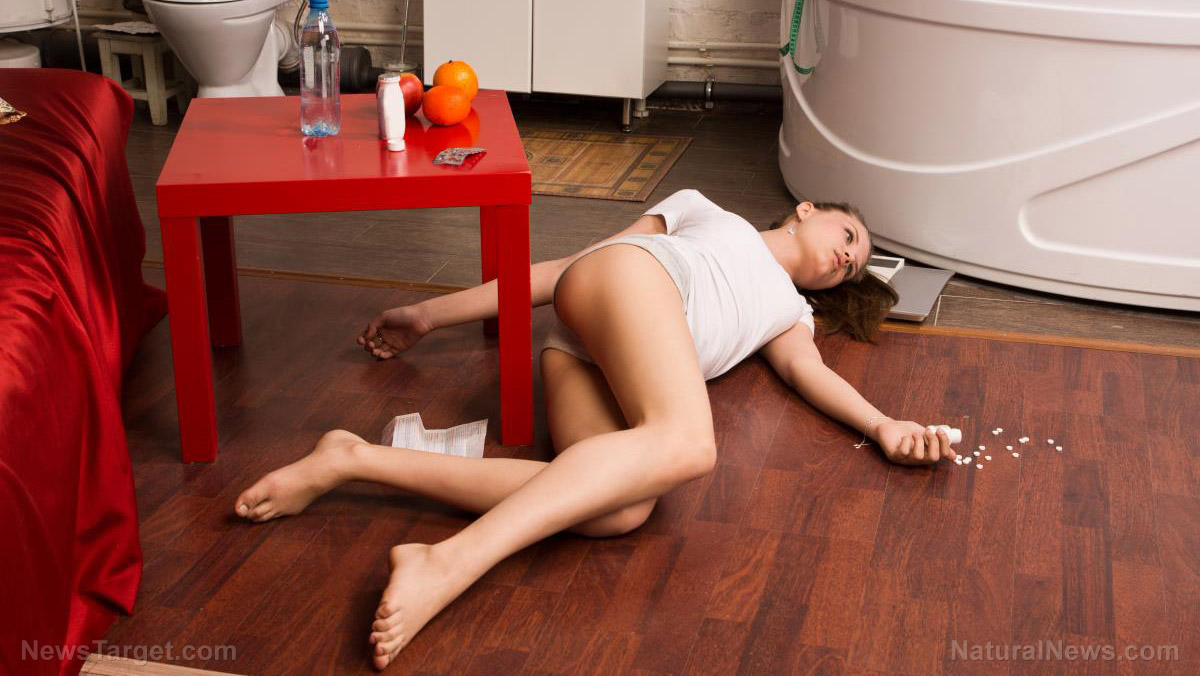 (Natural News) If you did not already know how evil Big Pharma in America really is, after the opioid epidemic, and now the COVID-19 vaccine-induced injury pandemic, the epitome of pharma corruption just got a whole lot worse.

Two companies are under investigation for promoting and advertising puberty blockers for unapproved uses without disclosing the dangerous and deadly side effects to the children and teens prescribed, or to their parents. AbbVie and Endo pharmaceutical companies conveniently never mentioned the risks associated with taking their hormone blocking/altering drugs.

These drugs are prescribed for children as young as THREE years old, and cost upwards of $2,000 per month. These drugs are also used to chemically castrate sex offenders, and now they’re being prescribed off-label to castrate children who think they want to “change” their gender. Wait, there’s more. There’s one key doctor ensnared in all of this, who’s making a fortune off not only promoting the drugs, but the mutilating gender surgery as well.

Puberty blockers can cause brain swelling and permanent loss of vision

The FDA warned Americans about these dangerous puberty blockers that can cause brain damage and blindness, but when the mass media covers up the carnage, and the lawsuits are kept secret (settled for silence), and the doctors and advertisements conveniently forget to disclose the “side effects” and “adverse events” documented by the clinical trials and victims of experimentation, well, then one can easily see the most evil force on earth. Big Pharma.

Both “Lupron” and “Supprelin” puberty blocker prescription drugs cause horrific side effects and cost over $2,000 for just a one month supply. That’s how pharma has so much extra money to payoff doctors to push these deadly drugs. Kids as young as 3 years old are being conned, coerced and brainwashed into ruining their own physical and mental development, for life. But if anyone speaks out against these horrors, then they’re deemed “racists” or “bigots” by the insane, extreme Left, who thinks everyone should be experimenting in the transgender, gender-fluid, gay, perverted, nonbinary, gender-expansive world, including all children, beginning in nursery school and daycare centers across the USA.

It’s a statistical fact that doctors who are paid bonuses to prescribe specific drugs, especially puberty blockers, prescribe those drugs WAY MORE often than other drugs they’re not paid extra to push on their naïve patients, including children as young as three. One doctor in particular, Dr. Stephen Rosenthal, has taken bonus monies for consulting from both pharma companies listed above, and yes, the ones under investigation for advertising puberty blockers using fraud and manipulation (non-disclosure of drug side effects).

Rosenthal pocketed more than nearly all other US endocrinologists did for the past 6 years. Coincidence? He’s the cofounder and director of a child “gender center” that pushes drugs and surgery on kids. That’s called a pharma shill, and these evil folks have ZERO morals or ethics. He may be in bed with pharma for over $100,000 in bonuses. Only time and the legal system (if it works) will tell.

Gender-affirming care is a brainwashing way of talking about mutilating a boy’s penis or a girl’s vagina, while cutting off her breasts, and then giving them hormones that make boys grow boobs or girls grow beards and have lower voices. These hormones can easily promote cancer tumors and produce unwanted side effects that can never be undone.

Tune your internet frequency to Gender.news for updates on the insane Leftist cult pushing American children to be perverted freaks.