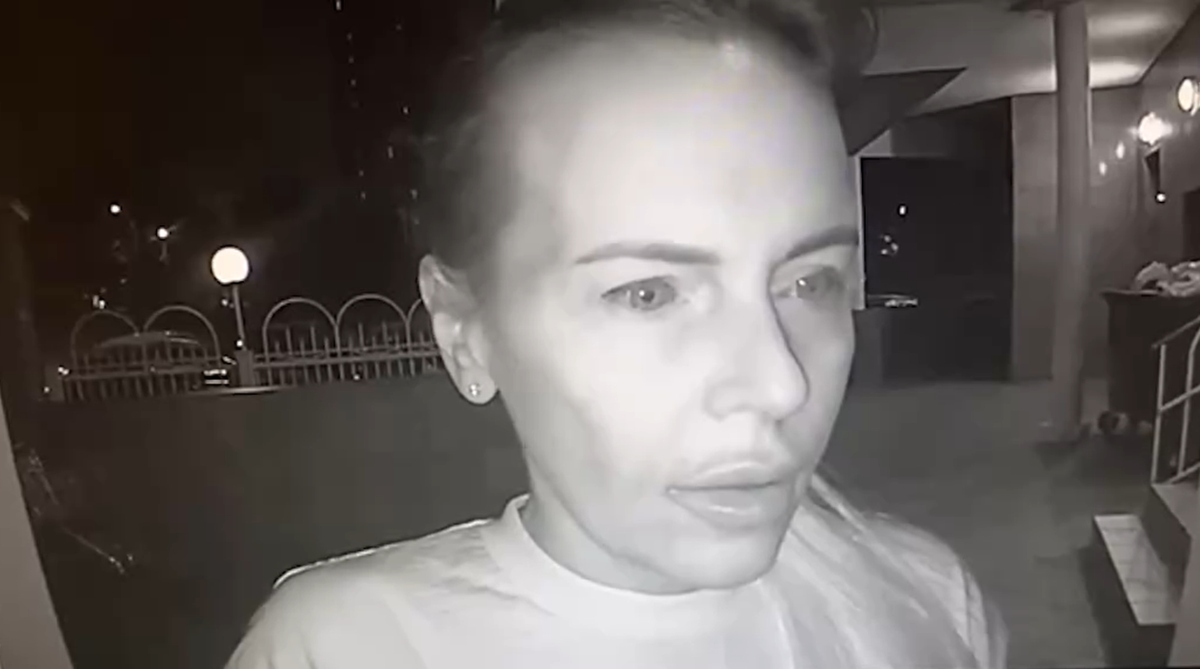 (Natural News) Just as it appeared as though Russia’s invasion of Ukraine had ground to a stalemate, with some suggesting a Ukrainian counterattack is in the offing ahead of a pullback by Moscow’s forces, an event has just taken place that harkens historians back to the first time the European continent exploded during the 20th century.

“The daughter of Russian philosopher Alexander Dugin was assassinated in Russia after a bomb detonated over the weekend. Dugin is a polarizing figure, especially in the West, where he’s considered influential with Russian President Vladimir Putin,” intelligence bulletin Forward Observer noted in a Monday report.

While some pundits have speculated that Dugin was the target of the car bomb due to internal political disputes, it’s more likely that Ukrainian special operations are responsible. For now, the Russians are blaming Ukraine and the United States, which will likely lead to increased targeting of civilian leadership in Ukraine. Dugin famously pressed for the war in Ukraine as part of a broader conflict to topple the West. This is an event that could draw Russian attacks on U.S. interests in the region, which could expand the scope of the conflict.

An addendum to the initial report, sent shortly after the original, provided an update: “There’s an anti-Putin Russian nationalist group calling themselves the National Republican Army who are taking responsibility for the car bomb that killed Alexander Dugin’s daughter. The item in this morning’s report was written on Sunday before I became aware of this new information. For now, I believe this is the most likely explanation. We’ll continue to look into it, as this is a major development in the conflict.”

That appears to be the case, at least according to the Russians. And in fact, the country’s intelligence service, the FSB, appears to have identified a suspect.

“Ukrainian national Natalya Vovk, identified as the prime suspect in Saturday’s car bombing that killed journalist Darya Dugina in Moscow,” was seen in “footage published Monday” that “shows Vovk and her teenage daughter entering Russia, inside the building where Dugina lived, and leaving the country in haste,” the semi-official Russia Today reported.

“The Ukrainian national arrived in Russia on July 23, using Donetsk People’s Republic license plates to avoid scrutiny. While in Moscow, she swapped the plates on her Mini Cooper to those of Kazakhstan, a friendly former Soviet republic. On Sunday, after the bombing, Vovk drove to Estonia with Ukrainian plates, the FSB said,” RT.com added.

Other reports claim that Vovk entered Russia on July 23 and left the country just a few days ago. One report also said that Vovk is a member of Ukrainian Special Operations forces including “the terrorist organization ‘Azov Regiment,’” a neo-Nazi battalion.

The vehicle carrying Dugina, 29, was a Toyota SUV. It is believed that Vovk planted an IED under the vehicle and detonated it remotely, though it could also have been on a timer.

The Russian government, which is blaming Ukraine specifically, suspects that Dugina’s father was actually the target.

“As a result of a complex of urgent operational-search measures, the Federal Security Service has solved the murder of Russian journalist Darya Dugina, born in 1992,” the FSB announced, going on to emphasize the culpability of the Ukrainian government by stating that “the crime was prepared and committed by the Ukrainian special services[.]”

“A photo ID of Vovk in the uniform of Ukraine’s National Guard was published in April on the Russian internet, as part of a dox of neo-Nazi Azov regiment members. It lists her surname as Shaban – the surname her daughter used when entering Russia, according to the FSB. Ukraine previously claimed it was not involved in the assassination,” the news site continued.

That said, a spokesman for the Ukrainian government, Mykhailo Podolyak, said Kyiv was not involved in any way in the attack.

“Ukraine, of course, has nothing to do with yesterday’s explosion[.],” he said.

Ukrainian President Volodymyr Zelenskyy has since warned that he believes the assassination will serve as an impetus for Russia to now widen the conflict. And here’s where there is a World War I comparison: Vovk is believed to be hiding out in Estonia, a NATO member.

“The potential conflict arising between Estonia and the Russian Federation has the potential to trigger Article 5 of the NATO Charter which puts forth a collective defense clause meaning that any military engagement with a NATO member state constitutes action taken against the entire trans-Atlantic body whether it occurs as far east as Tallinn or as far west as Hawai’i,” said an assessment posted at Zero Hedge.

“While Article 5 of the NATO Charter has been used to threaten Russia from intensifying any aggression, the officials who have constantly cited the collective defense policy have done so under the pretense of preventing any further aggression. The assassination of Darya Dugina is a drastically different circumstance as Russia will surely perceive any potential action it takes to have Vovk extradited from Estonia as entirely justified and as a response to the murder, not an offensive attack against a NATO member state,” the assessment continued.

World War I began stemming from the assassination of the Austrian Archduke Franz Ferdinand, the presumptive heir to the throne of Austria-Hungary. We may once again be on the precipice of war — a third world war — starting in eastern Europe and stemming from yet another assassination. At this point, it will be up to Vladimir Putin to decide how or if he responds.