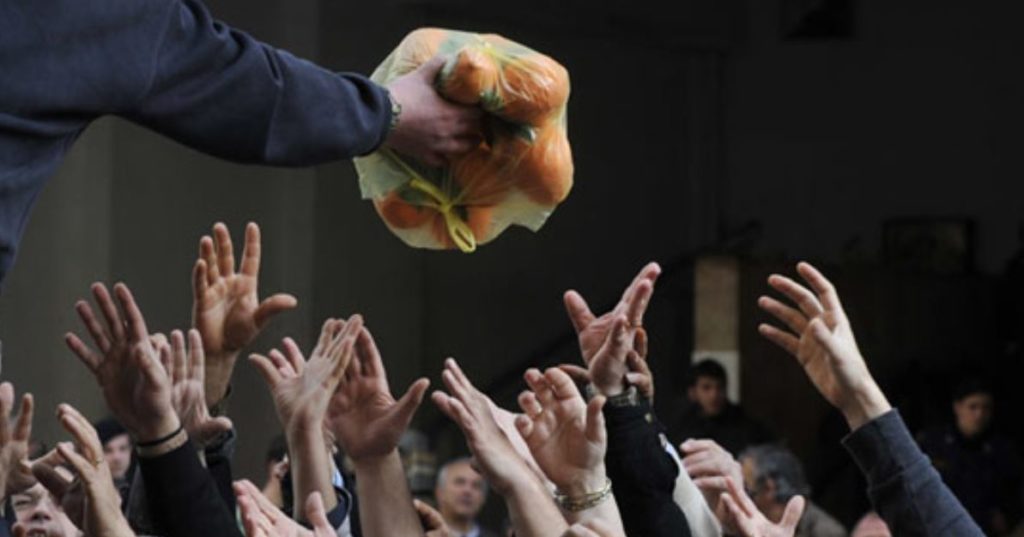 Soaring food, energy, and shelter inflation have led to what could be a new era of civil unrest worldwide. Pockets of unrest have been observed in Sri Lanka, Peru, Kenya, Ecuador, Iran, and Europe. New research forecasts a broader wave of discontent is just ahead.

While this topic of developing social unrest is hardly new, we discussed it in late 2020, “Why Albert Edwards Is Starting To Panic About Soaring Food Prices,” and Rabobank’s Michael Every noted in April 2021: “We Are Edging Closer To A Biblical Commodity Price Increase Scenario.”

Earlier this year, Rockefeller Foundation President Rajiv warned that a “massive, immediate food crisis” is nearing. The UN said this summer that the world is “marching towards starvation” with an increased likelihood of civil unrest and political violence.

Making sense of the impending global turmoil is Verisk Maplecroft, a UK-based risk consulting and intelligence firm. They have just published an updated version of the Civil Unrest Index (CUI), covering seven years of data, showing the last quarter saw the most countries ever since the index was created move higher in civil unrest risks (101 of the 198 countries tracked by the firm saw increased risks of civil unrest, while only 42 experienced reduced risks).

“The impact is evident across the globe, with popular discontent over rising living costs emerging on the streets of developed and emerging markets alike, stretching from the EU, Sri Lanka, Peru to Kenya, Ecuador, and Iran, ” Verisk wrote in the report, adding conditions are worsening as the frequency of protests and labor strikes could accelerate into fall. “Although there have been several high-profile and large-scale protests during the first half of 2022, the worst is undoubtedly yet to come,” the firm warned.

Verisk noted Algeria has the highest likelihood of projected civil unrest over the next half year because of rising inflation. Other areas include Europe, mainly due to energy hyperinflation decimating household finances.

“Bosnia and Herzegovina, Switzerland, Netherlands, Germany, and Ukraine are all among the states with the biggest projected increases in risk,” the report said. “Only a significant reduction in global food and energy prices can arrest the negative global trend in civil unrest risk. Recession fears are mounting, and inflation is expected to be worse in 2023 than in 2022,” Verisk said.

The question remains if central banks can arrest inflation with the most aggressive interest rate hikes in decades. If not, then Verisk expects: “the next six months are likely to be even more disruptive” than earlier this year.