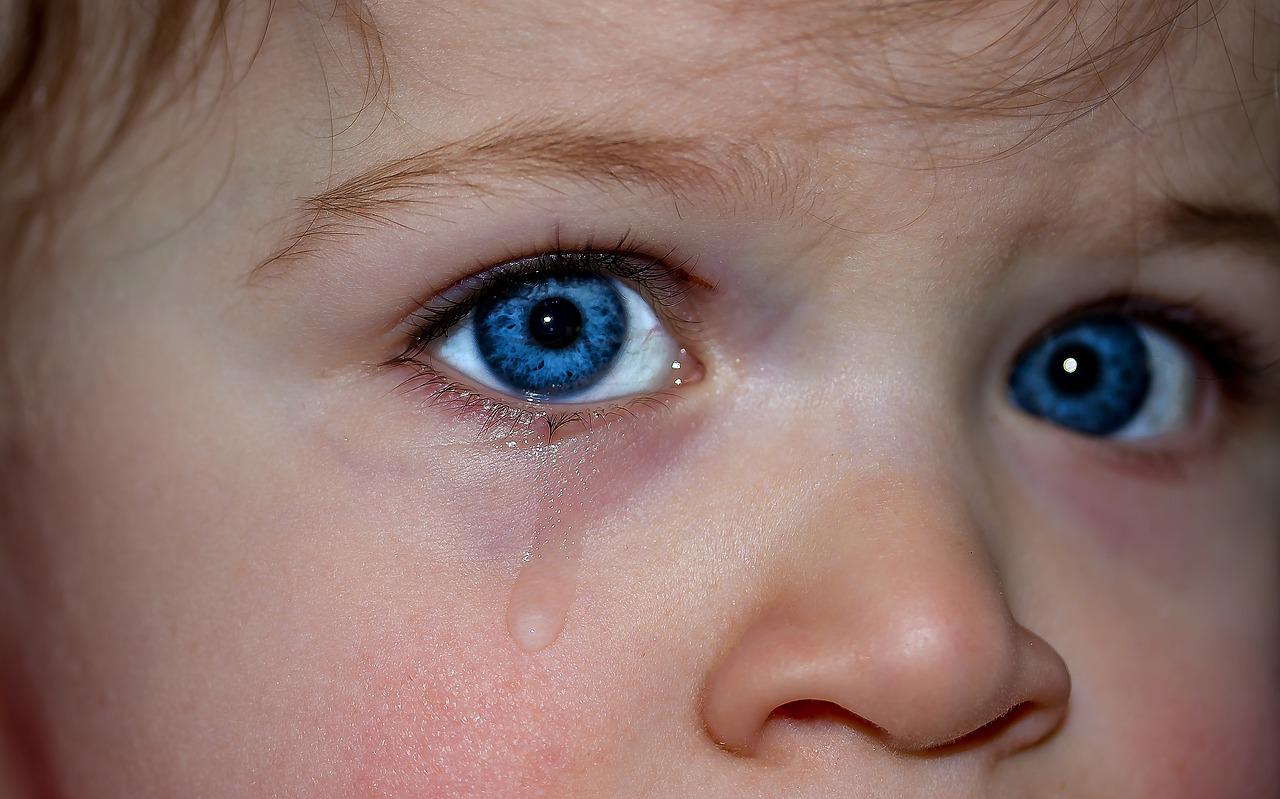 The food lines are back, and they are starting to get really long.  But this wasn’t supposed to happen.  We are being told that unemployment is very low, even though that is not actually true.  And we are also being told that the inflation rate is still only in the single digits, and of course that is not exactly true either.  All over the country, middle class Americans are watching their lifestyles be absolutely eviscerated by the cost of living crisis, and an increasing number of them are turning to food banks.  So we are seeing very long lines at food banks in major cities from coast to coast, and we are also seeing very long lines in rural locations such as northwest Montana…

Across the Flathead, food pantries are facing emptier shelves and scarcer donations as demand for their services grows.

“Our numbers have definitely been increasing,” Ann Bohmer, co-manager of the Columbia Falls Food Bank, said. “[There’s been an] influx of people and a shortage of supplies.”

The Columbia Falls Food Bank is now “overwhelmed” by the level of demand that it is experiencing, and unfortunately the same thing can be said for countless other food banks across the nation…

The problem of overwhelmed and understocked food banks is not unique to northwest Montana. Food and gas prices are skyrocketing across the country, forcing Americans to pinch pennies and limit purchases. As of last month, grocery store prices were up 10.8% from the same time last year. While supermarket tabs are getting higher, lines at food pantries are getting longer, as Americans struggle to put meals on the table.

You should never, ever look down on those that need to use local food banks.

Because the truth is that with a few bad breaks you could soon need to use one yourself.

Prior to this new economic crisis, a woman in the Phoenix area named Tomasina John had never visited a food bank before, but now her local food bank is an indispensable lifeline for her family…

Tomasina John was among hundreds of families lined up in several lanes of cars that went around the block one recent day outside St. Mary’s Food Bank in Phoenix. John said her family had never visited a food bank before because her husband had easily supported her and their four children with his construction work.

“But it’s really impossible to get by now without some help,” said John, who traveled with a neighbor to share gas costs as they idled under a scorching desert sun. “The prices are way too high.”

Sadly, economic conditions have forced dozens of food banks all over the country to either shut down or reduce services at a time when they are needed more than ever.

Here are just a few examples…

Elsewhere in the United States, rising prices have forced dozens of charitable nonprofits to shutter, temporarily close, or reduce services. This spring, Nashville’s Little Pantry closed down after five years of operation. New Jersey’s Angels Community Outreach announced a temporary closure due to supply shortages. And Utah’s Tooele Food Pantry canceled an important food drive because of staffing and logistical issues. Among the food banks that remain open, some are putting limitations on how often people can visit and how much food they can get.

If our food banks are under this much financial stress already, what will things be like a year from now?

Across the Atlantic, they are dealing with similar problems in the UK…

Food banks are running out of supplies amid an “overwhelming” surge of new people falling into hardship during the cost of living crisis, with some charities forced to turn away families in need.

As I discussed yesterday, an unprecedented energy crisis has much of Europe on the verge of a full-blown economic collapse.

Energy bills have soared to unprecedented heights, and the cost of living has become extremely oppressive.  As a result, many in the UK are now skipping meals on a regular basis…

Four out of 10 Universal Credit claimants have admitted to missing meals over the summer in order to keep up with rising costs, research shows.

Some 41% of people on benefits admitted to skipping meals over the past three months, with a further 38% claiming to have had just one meal or gone a whole day without eating because they couldn’t afford to buy enough food.

The research was conducted by The Trussell Trust, Britain’s biggest food bank charity, which surveyed 1,846 UK adults claiming benefits between August 10 and 31 via YouGov.

We are being repeatedly warned that the food shortages in Europe will soon get far worse.

But this nightmare won’t just be isolated to Europe.  There will be widespread food shortages all over the globe in 2023, and the head of the UN says that it is likely that there will be “multiple famines” next year.

So why aren’t more people getting prepared?

Top government officials all over the planet are openly telling us that there will be food shortages in 2023, but the vast majority of the people out there seem to assume that everything is going to work out just fine somehow.

Just because we have always had plenty of food in the past does not mean that we will have enough food in the future.

According to the World Food Program, 828 million people all over the world go to bed hungry each night, vast numbers of people in Europe are already being forced to skip meals because of rising food costs, and children are literally starving to death in Africa right now.

But here in the United States we will be immune from the global food crisis because we are so special, right?

If you want to stick your head in the sand and pretend that everything is just fine, go ahead and do so.

Meanwhile, the food lines are getting longer and longer, and crops are failing all over the planet.