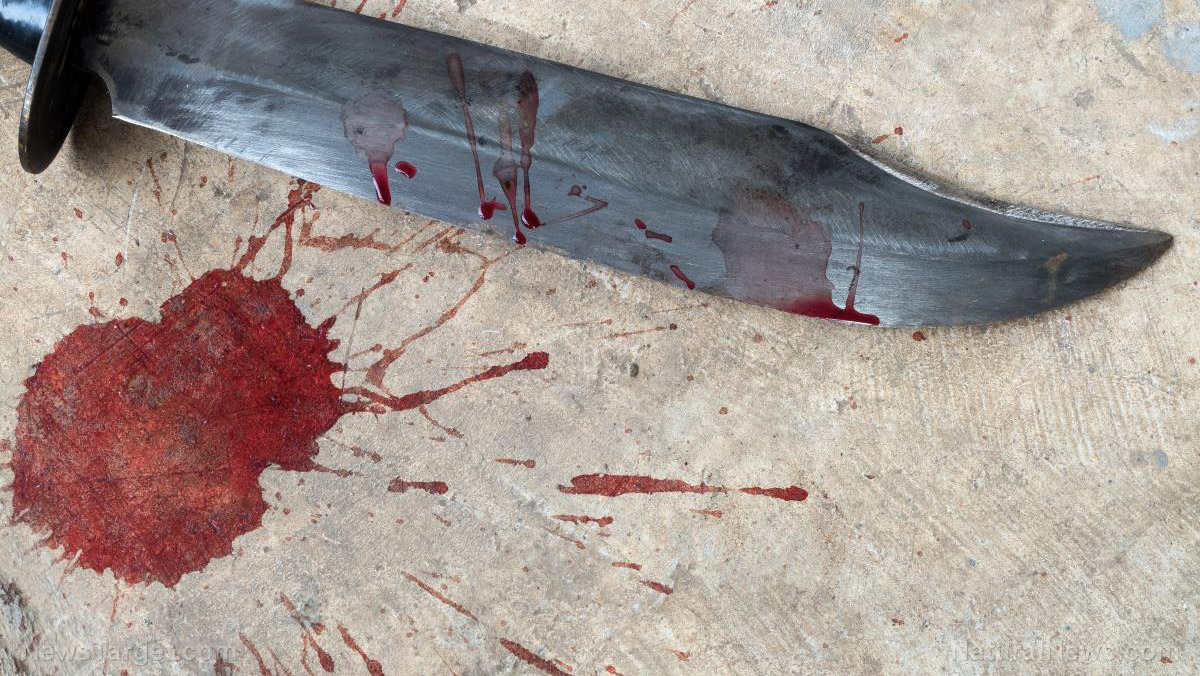 (Natural News) Politicians in the state of Illinois passed a new law that will do away with cash bail for 12 non-detainable offenses, including second-degree murder.

Starting in 2023, all of these crimes will become non-detainable offenses, meaning criminals who commit them will simply be charged and immediately released back into the community. (Related: Caterpillar and the other companies that have left Illinois in recent months fled over things like this.)

Once the SAFE-T Act takes effect, warns Will County State Attorney James Glasgow, it will be the “end of days” for the Land of Lincoln. Some are also comparing what is soon to come to what was depicted in the film “The Purge.”

Chicago is without a doubt most threatened by the new law, which will likely make crime even more of a problem. The city’s six-county metro region includes Will County, the second-largest.

Passed on July 17, the SAFE-T Act “will destroy the city (of Chicago) and the state of Illinois,” Glasgow says. “I don’t even understand (how) the people who support it can’t realize it.”

Another change the bill will make is to curtail which types of criminals can be arrested, resulting in more of them being ticketed as opposed to taken into custody.

Someone who trespasses, for instance, will simply get a citation rather than be thrown into a squad car.

Once the SAFE-T Act takes effect, police and judges all across the state will have their “hands tied” concerning what will become of the many criminals in Illinois who are right now being held in jail on bail.

In Will County alone, there are 640 of them, 60 of whom have been charged with murder, who will be released on January 1. Also, any new arrests resulting in jail time will not be allowed to persist past 90 days for criminals who demand a trial.

After the 90th day, Glasgow says, these people will be released from jail “no matter what crime they committed.”

“What you see in Chicago we’ll have here,” he added about how Illinois’ crime situation will explode once the SAFE-T Act officially commences.

Those running for office in the upcoming election must be pressed about the issue by constituents, Glasgow says. He wants every single one of them to promise to repeal the SAFE-T Act, especially since most, if not all, of the legislators who signed it did not even read its 800 pages.

Orland Park Mayor Keith Pekau made an appearance on Fox News to discuss the implications of the bill, stating that “we must not allow this law to stand as passed.”

“I can’t even begin to tell you how dangerous this act is,” Pekau explained.

The Orland Village Board unanimously passed its own resolution demanding that state legislators work with public safety representatives to address the various problems with the SAFE-T Act.

“Someone could decide to live in your shed, and all we could do is give them a ticket,” Pekau, who is currently running for Congress, added. “This is a massive threat to residents of Orland Park, Cook County and Illinois.”

More related news can be found at Violence.news.