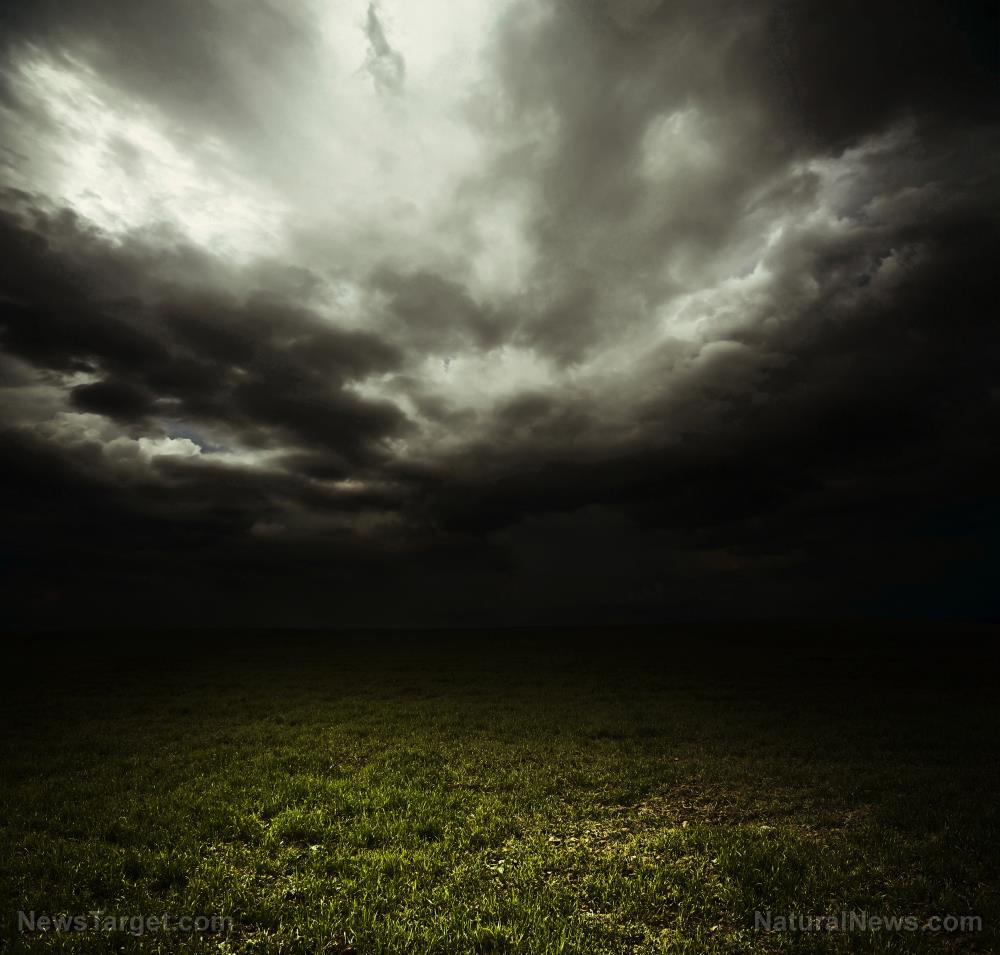 (Natural News) The lead advisor to globalist kingpin Klaus Schwab says “elite” figureheads from all around the world have developed a “technological Noah’s ark” that they believe will save them from a soon-to-arrive global mass extinction event.

Yuval Noah Harari took part in a discussion recently at the Warwick Economics Summit in Great Britain. He revealed that the globalist leaders in charge of the planet right now are planning to escape – or so they think – what is soon to come upon the world.

Harari explained that while billions of peons are perishing from a series of planetary catastrophes that are soon at the doorstep, the globalists will engage their fake Noah’s ark concept, which is just transhumanism under a different name. (Related: Remember when the Pentagon admitted to building new transhumanist technology for the military to turn soldiers into machine-hybrid robots?)

“Technology is obviously the key,” Harari said while referring to the upcoming events as “climate change” and calling them “the most pressing threat facing humanity.”

“We need people to work on the technological aspects, but we need the politicians to direct it in the right way for the benefit of the greatest number of people and of the entire ecosystem.”

During the discussion, CNN‘s Bill Weir, who hosted the event, brought up the Wuhan coronavirus (Covid-19) plandemic, describing it as a “dress rehearsal” for the coming “climate crisis.”

According to Weir, the only way to overcome climate change, in this context, is to “trust the science.” Harari talked about this as well, reiterating that technology is the solution to outsmarting climate change – but it will only be made available to a select few.

“Humanity might divide into a majority – maybe – of people who would suffer tremendously, and a minority that will have the resources, the wealth, [and] the technology to protect themselves, and even flourish in some kind of technological Noah’s Ark,” is how Harari put it.

They really are bringing their agenda right out into the open with this kind of rhetoric. The picture of what they are doing is becoming clearer by the day, and it is about as dystopian as it gets.

The goal is to become immortal through man-made means, which this writer can assure you will never happen. Try as they might to outsmart their own mortality, these globalists are going to be wailing and gnashing their teeth when the plan does not come to fruition as they intend.

“Your bunkers will be your tombs,” one commenter wrote about what the future holds for the globalists.

“Oh please, these ‘elites’ will never survive without people to serve them,” wrote another about how the plan is already dead on arrival.

“In the book of Revelation, God tells us that those living in their caves when the judgment comes will be tombed there,” added another, reiterating the comments made by the previous commenter.

“Science is Satan,” wrote another plainly, simply, and straight to the point.

Others pointed to additional verses from the Bible that talk about this very thing happening in the end days as those in power seek, but fail, to avert the coming judgment.

As the “elites” try in vain to save themselves from divine judgment by turning themselves into non-human robots, we will keep you informed about their latest foolish endeavors at Transhumanism.news.