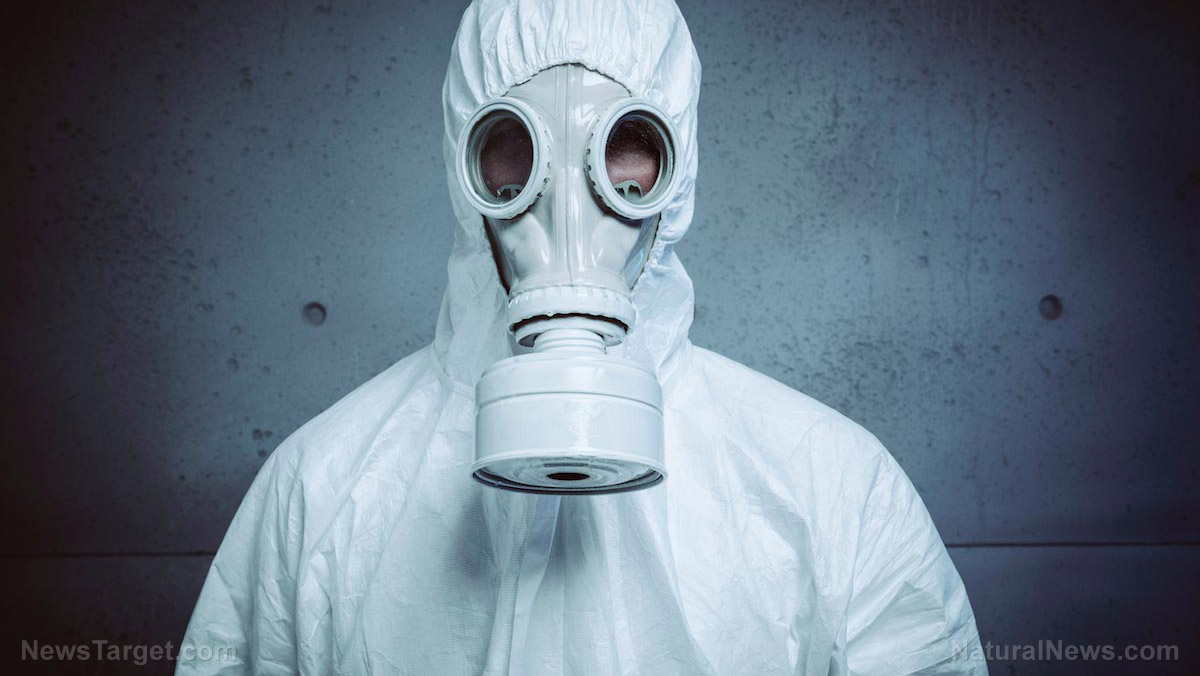 (Natural News) Why are we seeing so many unusual outbreaks of disease in 2022?  Coming into this year, there was just one major outbreak that everyone was talking about.  But then 2022 came along, and all of a sudden it seemed like there was a new disease in the news every month.  First, an eruption of the bird flu spread like wildfire and that resulted in the deaths of tens of millions of our chickens and turkeys.  Then monkeypox took the world by storm.  It has spread to nearly 100 different countries, and it is now the worst monkeypox outbreak in history by a very wide margin.  And now more weird diseases are popping up.  Earlier this month, I wrote an article about the appearance of “Langya henipavirus” in China and the case of polio that was just detected in New York, and in this article I will be telling you about even more strange outbreaks that are deeply alarming global authorities.

(Article by Michael republished from EndOfTheAmericanDream.com)

For example, a very mysterious virus that is being called “the tomato flu” has started to spread in India…

Doctors in India have sounded the alarm over a new virus dubbed ‘tomato flu’ that has infected dozens of children.

The infection was spotted in May in the southern state of Kerala and it is feared to be a new variant of hand, foot, and mouth disease.

There are a couple of things about this that caught my attention right away.

First of all, I think that it is very noteworthy that this has happened in India.  There are more than a billion people in that nation, and many of them live in extremely overcrowded urban areas.

Secondly, this is yet another disease that causes sores on the skin.  In fact, the sores can actually grow until they are “the size of a tomato”…

The infection gained its name because it causes an ‘eruption’ of red painful blisters across patients’ bodies that ‘gradually enlarge to the size of a tomato’.

Most patients also suffer high fever and intense joint pain, but fatigue, sickness and diarrhoea have also been reported.

Could you imagine having sores that grow to be the size of tomatoes all over your body?

I get grossed out just thinking about that.

We are being told that this disease appears to be “very contagious”, and at this point there is no known cure…

There is currently no test or treatment for the virus.

Medics say all patients should be isolated for five to seven days from symptom onset and told to rest, drink plenty of fluids and take paracetamol.

Right now, authorities have no idea where this disease came from or why it has suddenly erupted.

And that should deeply concern all of us.

Meanwhile, three people have already died in Tanzania from an outbreak of a disease known as “leptospirosis”…

A deadly outbreak of an unknown disease in Tanzania has been identified as leptospirosis, health officials said.

More than 20 cases, including three deaths, have been reported in the southern Lindi region, with patients exhibiting symptoms similar to Ebola or Marburg virus diseases — fever, headache, fatigue and bleeding, especially from the nose, according to health officials. Preliminary results from laboratory testing earlier this month had ruled out Ebola and Marburg viruses as well as COVID-19, making the illness a mystery — until now.

Since this particular outbreak is limited to a particular geographic area, hopefully it can be contained.

Because this is a disease that doesn’t sound fun at all.  The following information about leptospirosis comes from the CDC…

Leptospirosis is a bacterial disease that affects humans and animals. It is caused by bacteria of the genus Leptospira. In humans, it can cause a wide range of symptoms, some of which may be mistaken for other diseases. Some infected persons, however, may have no symptoms at all.

Without treatment, Leptospirosis can lead to kidney damage, meningitis (inflammation of the membrane around the brain and spinal cord), liver failure, respiratory distress, and even death.

Elsewhere in Africa, it appears that there is yet another outbreak of Ebola in the Democratic Republic of Congo…

The Democratic Republic of Congo is investigating a suspected case of Ebola in its violence-wracked east, the World Health Organization said Saturday, just weeks after the end of a previous epidemic.

The DRC early last month declared its latest Ebola outbreak over, more than two months after the virus re-emerged in the northwestern Equateur province.

There were four confirmed cases and one probable case—all of whom died—in what WHO said was the country’s 14th outbreak since the disease was discovered there in 1976.

The good news is that Ebola has never spread very easily among humans.

So we have never seen a true global outbreak of the disease.

But we didn’t think that there would ever be a true global outbreak of monkeypox, and now thousands upon thousands of people are deeply suffering all over the world.

Authorities can’t seem to explain why monkeypox has changed so dramatically.

And they also can’t seem to explain why so many strange diseases have been suddenly breaking out all over the globe this year.

Even here in the United States, really weird things are happening.  For instance, we just learned that an 8-year-old boy in Nebraska was just killed by a “brain-eating amoeba”…

An 8-year-old boy has died in Nebraska after reportedly becoming infected with the brain-eating amoeba. If confirmed, this would be the first case in the state ever recorded and suggests the Naegleria fowleri is expanding further north in the U.S.

The boy, Easton Gray, was likely exposed to the amoeba when he went swimming in the Elkhorn River near Valley—a community located west of Omaha—on August 8, according to the Nebraska Department of Health and Human Services.

We were warned that this era in history would be a time of great pestilences, and it is happening right in front of our eyes.

And unfortunately, what we have experienced so far is just the beginning.

Every single day, mad scientists are monkeying around with the most virulent diseases ever known to humanity in secret labs all over the planet.

And in many of those cases, they are purposely trying to make those diseases even more deadly.

It is often said that “accidents happen”, and I have a feeling that we are going to see a lot more “accidents” in the days ahead.