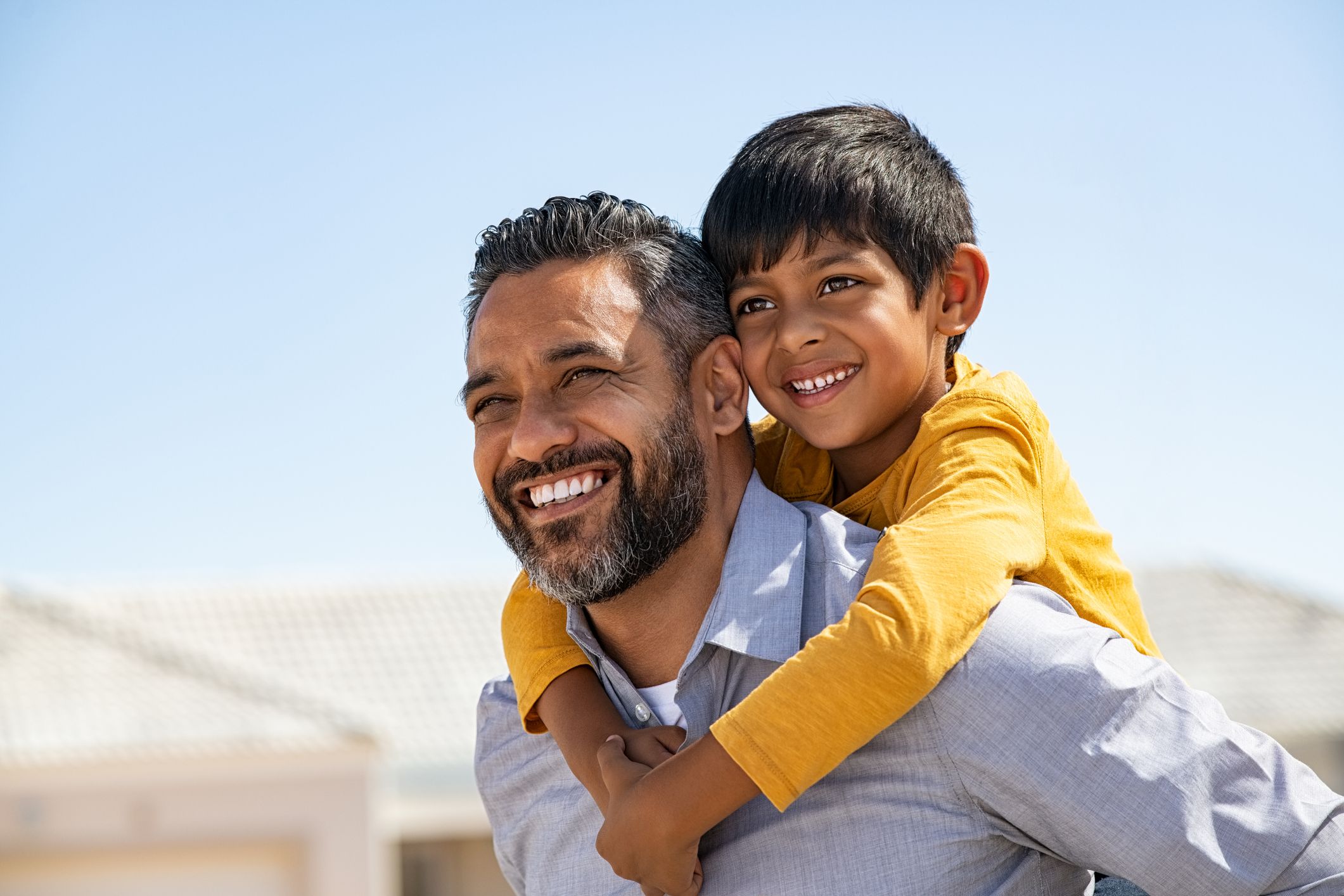 This is round 2 of therapy for your author. I am living through the hardest time in my life, separated from my children totally for over a year while the legal system moves painfully slow. So finding numbers to back up what I already know is somewhat therapeutic. Honestly the only thing that will make my pain go away is my children being with me again, but this helps. 😉 Some 🙁

Below are some stunning statistics, very well sourced, from a WordPress blog called The Fatherless Generation. Please visit their site. Thanks guys.

Father Factor in Education – Fatherless children are twice as likely to drop out of school.

Father Factor in Incarceration – Even after controlling for income, youths in father-absent households still had significantly higher odds of incarceration than those in mother-father families. Youths who never had a father in the household experienced the highest odds. A 2002 Department of Justice survey of 7,000 inmates revealed that 39% of jail inmates lived in mother-only households. Approximately forty-six percent of jail inmates in 2002 had a previously incarcerated family member. One-fifth experienced a father in prison or jail.

Father Factor in Crime – A study of 109 juvenile offenders indicated that family structure significantly predicts delinquency. Adolescents, particularly boys, in single-parent families were at higher risk of status, property and person delinquencies. Moreover, students attending schools with a high proportion of children of single parents are also at risk. A study of 13,986 women in prison showed that more than half grew up without their father. Forty-two percent grew up in a single-mother household and sixteen percent lived with neither parent

Kids need both a Mom and a Dad. The breakdown of American culture is coinciding with the breakdown of both traditional family units and Christianity. My lifelong friend from Chicago pointed that out to me this afternoon but truly the two go hand-in-hand.

Ever wonder why so many black men end up in prison? Are blacks inherently bad? You can think what you will but my opinion is that it has more to do with the breakdown of traditional family units in black culture. Here is a video from Prager U that may shed some light on the subject:

So I thought I’d throw some more information at you today. This is not easy for me to do in light of living the nightmare right now. Actually it’s my kids that are living the nightmare, so please pray for them and if you can help us financially please do.

God – Family – Country (In that order)

Our country can not be restored until we fix our belief in God and Family. That is indisputable fact.

Dean Garrison is the publisher of DC Clothesline and DC Dirty Laundry. Follow him on GAB, GETTR and Truth Social. He is permanently banned from Twitter and suspended, more often than NOT, from Facebook. LOL Please feel free to reprint this article in part or full. Dean is trying to resurrect his career after 2 years of blindness. His eyes are fixed but his web traffic is NOT. If you can help by sharing articles it would be much appreciated. Prayers are always appreciated too. If you can afford it, I would also be grateful for donations, large or small. I am blocked, because of politics, by ALL major donation websites. So if you have a donation please send it to me directly by snail mail: Dean Garrison, 109 Martha Street, DuBois, NE 68345. God Bless you ALL and God Bless America. We will win, or we will die trying!

When Antisemites Sue The Jews
The Lid

The End Of Humanity? Some Climate Alarmists Wish Us All Dead
December 9th, 2022 Sons of Liberty Media

There’s a CIA Connection To The ‘Merchant Of Death’ Involved In That Russian Hostage Swap
December 9th, 2022 Clash Daily