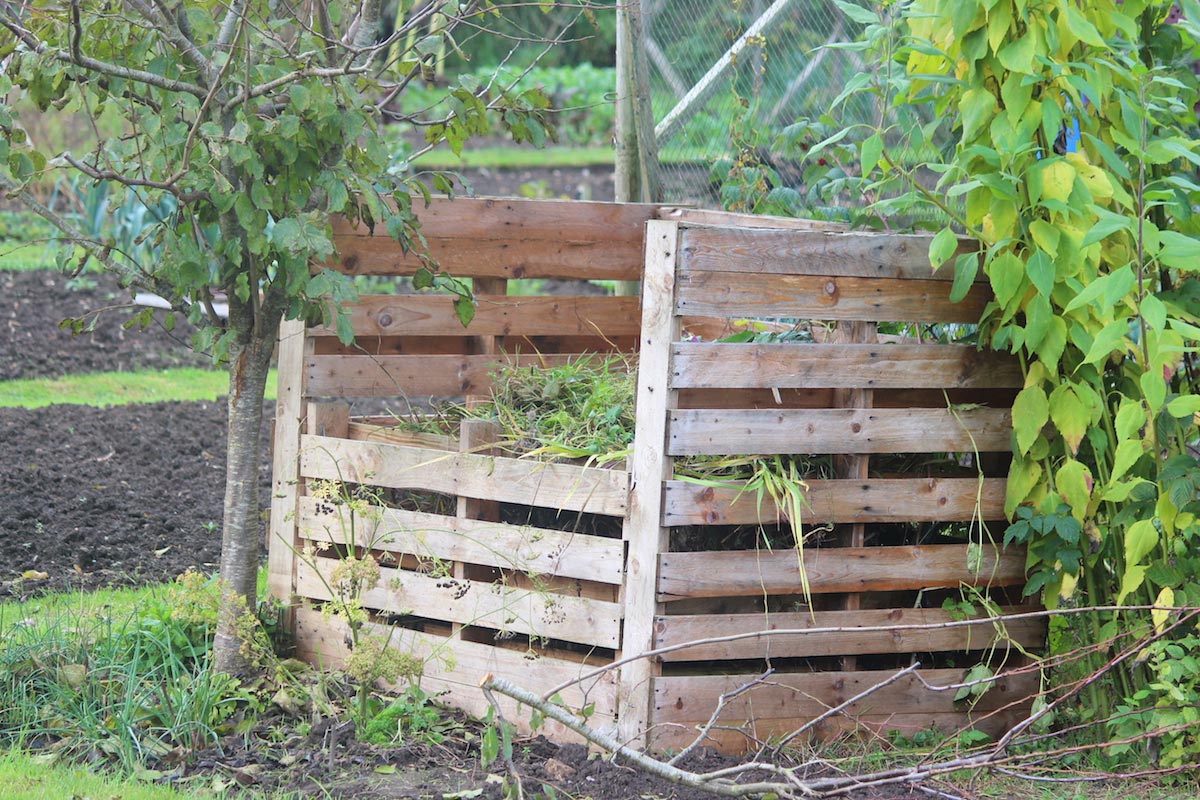 (Natural News) Gov. Gavin Newsom of California just signed into law new legislation allowing dead bodies throughout the state to be composted instead of buried or cremated.

Up until now, the Golden State, like most states and the rest of the world, only allowed for the burial or burning of deceased human remains. Now, there is the option of turning dead people into fertilizer for soil. (Related: The state of Washington legalized human composting back in 2019.)

Assembly Bill 351 explicitly allows for “natural organic reduction” (NOR), as they are calling it, beginning in 2027. Until then, dead bodies in California will still have to be either buried or cremated.

The NOR process involves putting human remains into a reusable container and surrounding it with wood chips, allowing it to aerate for microbial and bacterial growth. After about a month, all that is left is “soil.”

As usual, the excuse for needing to turn deceased humans into Soylent Green is that the planet, plagued by “warming,” we are told, is harmed by burial and cremation.

“Unlike cremation, the process avoids the burning of fossil fuels and emission of carbon monoxide,” claims the San Francisco Gate. “National Geographic estimates that cremations in the U.S. alone emit about 360,000 metric tons of carbon dioxide a year.”

Another excuse is that the Covid-19 plandemic exposed problems with existing laws as funeral homes became overwhelmed with dead bodies needing one of the other two disposal options.

“AB 351 will provide an additional option for California residents that is more environmentally-friendly and gives them another choice for burial,” said Assemblymember Cristina Garcia, who supports the idea that cremation and burial harm the climate.

“With climate change and sea-level rise as very real threats to our environment, this is an alternative method of final disposition that won’t contribute emissions into our atmosphere.”

In a tweet, Garcia suggested that cremating or burying humans is contributing to “[w]ildfires, extreme drought, (and) record heat waves.”

“… climate change is real and we must do everything we can to reduce methane & CO2 emissions,” she added, pretending to know what she is talking about.

Garcia has quite the reputation in California for pushing every flavor of bizarre, anti-science, anti-white, anti-decency legislation on society. She was behind Target’s infamous “non-binary aisle;” she at least partially coined the phrase “period poverty;” and she is well known to be one of the most corrupt members of the California Assembly.

“After supposedly championing the whole #MeToo in the California Assembly in 2018, she was accused of sexual harassment, along with making racist comments,” further reports Red State.

“Quite the package, and totally on brand for the face of the Democrat Supermajority.”

“… part of the infamous corridor of corruption – elected officials and bureaucrats within the public utilities make it an art form to rape the taxpayers while feathering their nests.”

“So, bet you dollars to donuts that if we dig into the financial records of Recompense, or whatever company will be handling this new boondoggle, we will probably find Garcia’s dirty hands all over it,” O’Connell adds.

More stories like this one can be found at Twisted.news.