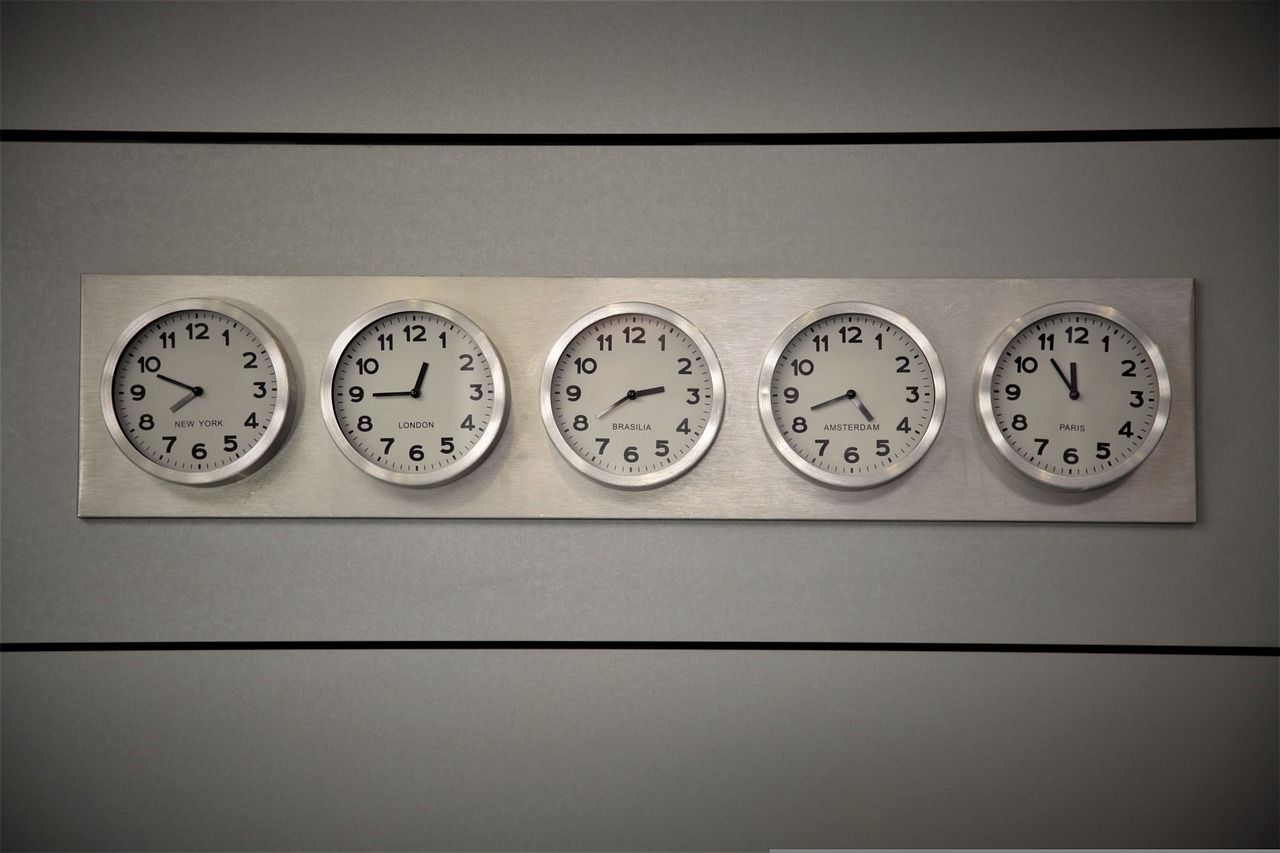 If you think that nothing is happening, then you have not been paying attention.  Within the past 100 hours, there has been a mysterious attack on the Nord Stream gas pipeline system, two monster storms have threatened North America, NASA rammed a spacecraft into an asteroid in order to knock it off course, and our ongoing stock market crash reached a new level when the Dow Jones Industrial Average officially plunged into bear market territory on Monday.  I would say that is a pretty active 100 hours, but of course this is just the beginning.  I believe that global events will continue to accelerate during the months ahead, but meanwhile most of the general population is still assuming that things will eventually “return to normal” somehow.

We live during times when so many things are happening all at once that it is truly difficult to keep up with it all.

Personally, I fully expect things to get even more “interesting” now that summer is over, and we are certainly off to a flying start.  The following are 5 major events that have happened within the last 100 hours…

The Nord Stream gas pipeline system endured “unprecedented” damage to three offshore lines on the bed of the Baltic Sea in one day, Nord Stream AG, the network’s operator, said on Tuesday.

The AG said it was impossible to estimate when the gas network system’s working capability would be restored.

“The destruction that occurred on the same day simultaneously on three strings of the offshore gas pipelines of the Nord Stream system is unprecedented. It is not yet possible to estimate the timing of the restoration of the gas transport infrastructure,” the operator told reporters.

As I discussed in a previous article, these pipelines are very well constructed and are extremely thick.  In order to damage them, very large explosions would be needed, and that is apparently exactly what happened.  In fact, the explosions that damaged these pipelines were so large that they actually registered on the Richter scale.  Many European officials are insisting that this could not have been an accident, and I agree with them.

But if this was not an accident, who was responsible?

#2 Fiona turned out to be a truly historic disaster for our neighbors to the north.  It violently slammed into Nova Scotia on Saturday, and we are being told that it was one of the most powerful storms in the entire history of Canada…

Fiona, the most powerful storm of this year’s Atlantic hurricane season, roared ashore in eastern Nova Scotia early Saturday as one of the strongest systems ever to hit the region, knocking out power, toppling trees and forcing residents to flee.

Across Nova Scotia, 414,000 households were without power, or about 80% of Nova Scotia Power’s customers. Thousands more were hit in neighboring areas as well.

This was definitely a “monster storm”, but it looks like an even bigger storm could be about to hit Florida…

#3 On Tuesday, Hurricane Ian strengthened into a “major Category 3 hurricane”, and forecasters are warning that it could actually turn into a Category 4 storm before it finally collides with the west coast of Florida on Wednesday…

The center of Ian could strengthen into a Category 4 hurricane as it continues to move over the Gulf, NBC News forecasters said.

Ian will continue to intensify today through Wednesday as it approaches the west coast of Florida on Wednesday “as an extremely dangerous major hurricane,” according to the National Hurricane Center.

Without a doubt, Ian is a very dangerous storm, and it has the potential to cause an immense amount of damage once it reaches shore.

#4 On Monday, NASA rammed a spacecraft into an asteroid for the first time in history in order to see if it could alter the trajectory of the giant space rock…

NASA’s DART mission slammed into Dimorphos, a smaller space rock circling a larger asteroid called Didymos, to see if it could throw off the orbit of a potential future asteroid that was threatening life on Earth. Scientists will be watching the Didymos system closely to see how much Dimorphos’ orbit actually changed – those results won’t come for at least another two months.

Confirmation of NASA’s successful planetary defense test came seconds after the 7:14 ET (00:14 BST) 14,000 mph collision, sparking applause among the ground team at the Johns Hopkins University Applied Physics Laboratory in Maryland. ‘Impact success!’ NASA tweeted after the DART spacecraft collided with the 560 foot asteroid, around 6.7 million miles away from Earth.

Is NASA conducting such a test for a specific reason?

If so, they would never actually admit it.

Personally, I have a feeling that this is a very important story that is far from over.

Unlike the crash of 2008, what we have witnessed so far in the fall of 2022 has been slow and steady.

But prices just keep going down.

And then on Tuesday the Dow fell some more.

The amount of wealth that has already been wiped out is absolutely staggering.  In fact, Forbes is reporting that the wealthiest tech tycoons have collectively lost 315 billion dollars over the past year…

Stock prices have dropped and inflation surged, making the members of The Forbes 400 list of the richest people in the U.S. a collective $500 billion poorer than last year. The wealthiest tech tycoons have taken the brunt of the beating: They have lost a combined $315 billion in net worth since the fall of 2021—accounting for nearly two thirds of the total drop in The Forbes 400’s wealth.

How would you feel if you and your friends lost 315 billion dollars in just one year?

Unfortunately, it appears that much more turmoil will be coming to Wall Street in the months ahead.

Economic problems are erupting all over the globe, more war is on the horizon, and our planet just keeps getting hit by one disaster after another.

It is almost as if we have entered some sort of a “perfect storm”, but most people out there still do not understand what is happening.

The strange events of the last 100 hours are not an anomaly.

We live at a time when really weird things are happening on a regular basis, and I have a feeling that the remainder of 2023 will bring us a lot more surprises.