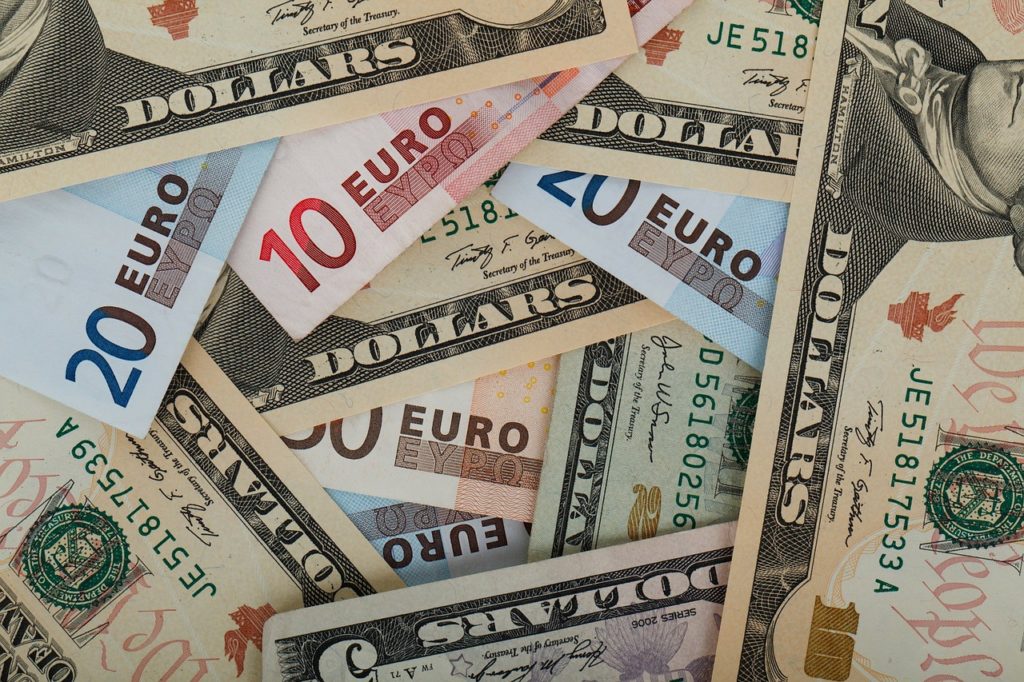 Another month, another red-hot inflation print in Europe.

In the flash inflation release for September, Euro area headline HICP inflation rose 82bp to a record 10.0% (technically 9.96%), well above the median forecast of 9.7% and marks the fifth straight month the result has exceeded consensus. Before the inflation data, every one of the 40 economists surveyed by Bloomberg predicted a record outcome this month, with four reckoning on 10%.

While energy and food once again drove inflation, an underlying measure that excludes them also topped estimates to reach an all-time high of 4.8%, above expectations of 4.70%, and piling pressure on the European Central Bank to keep raising interest rates aggressively. Here are the key flash numbers for September:

The actual result masked considerable divergence across the euro region. In Germany, Europe’s biggest economy, price growth surged much more than expected.  The end-of-summer discounts on public transport and fuel helped drive a gain there to 10.9%, the highest headline rate seen in the Group-of-Seven industrialized economies since the energy crisis struck. Italy, the Netherlands and Belgium saw significant accelerations too. By contrast, price growth unexpectedly slowed in France and weakened much more than expected in Spain. Europe’s inflation data have proven critical in driving momentum toward large rate hikes in previous months, and this result is likely to embolden calls for another large move at the next ECB decision on Oct. 27. Investors this week began pricing in a second straight 75 basis-point increase.

“The next step still has to be big because we are still far away from rates that are consistent with 2% inflation,” ECB Governing Council member Martins Kazaks, said Wednesday in an interview in Vilnius, Lithuania, where price growth was 22.5%. “I would side with 75 basis points.”

While officials ramped up their aggression with a move of that size on Sept. 8, they’ve also sought to differentiate the euro zone’s experience with that of the US, insisting that inflation in their own region is far more supply  driven than the demand-propelled consumer-price situation across the Atlantic.

Even so, Bloomberg notes that policy makers will be nervous at yet another record reading. Boris Vujcic, the Croatian central-bank governor who will join the ECB Governing Council in January, warned in an interview published this week that “when inflation is high, when it nears double-digit levels, it can become a disease in itself.”

With Russia starving Europe of gas supplies and winter approaching, policy makers are bracing for an even more difficult few months. Price increases may yet accelerate further in some countries, while recessions are becoming increasingly likely.

The latest OECD forecasts chime with that view. Officials on Monday raised their projection for euro-zone inflation next year by 1.6 percentage points to 6.2%, noticeably exceeding the ECB’s own outlook. Hours later, ECB President Christine Lagarde reiterated that her officials also see the danger of a higher outcome.

“The risks to the inflation outlook are primarily on the upside, mainly reflecting the possibility of further major disruptions in energy supplies,” she told lawmakers. “We expect to raise interest rates further over the next several meetings to dampen demand and guard against the risk of a persistent upward shift in inflation expectations.”

A relatively tight labor market may intensify such pressures. A separate report from Eurostat showed euro-zone unemployment held at a record-low 6.6% in August.

Looking ahead, Goldman now expects Euro area core inflation to peak at 5.0%yoy in December, and looks for headline inflation close to peak at 11.7%yoy in January.