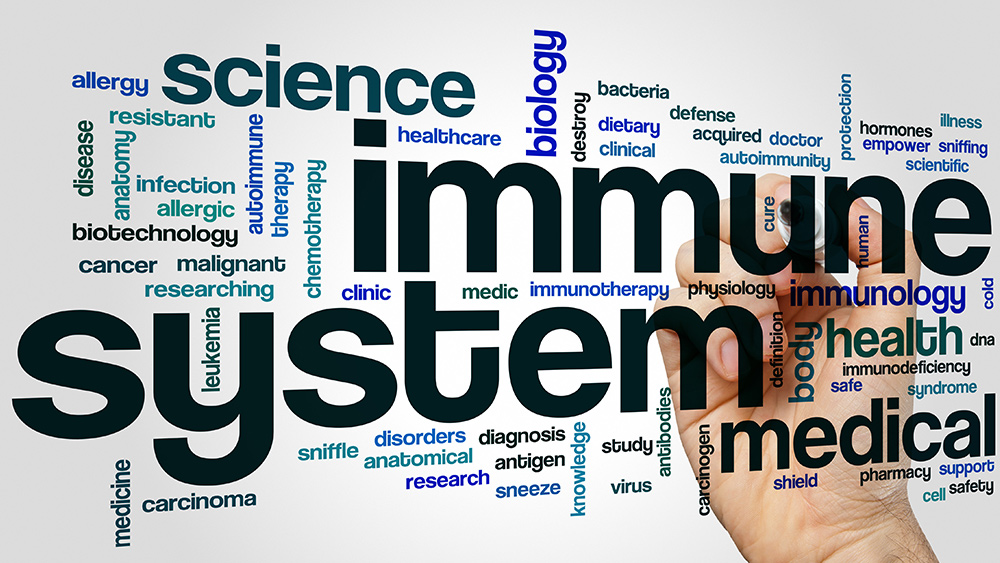 (Natural News) Another couple hundred peer-reviewed papers are slated for removal from the journals in which they were published after it was revealed that they are all “manipulated.”

The latest in a growing list of fake science studies that were published in supposedly reputable journals and later retracted due to fraud, the dump comes from Hindawi, a scientific journal publisher that covers more than 230 peer-reviewed scientific journals.

Hindawi says that after months of investigative review, it has decided to retract 511 papers across 16 of its journals, according to Retraction Watch, a watchdog group that keeps a close eye on such matters.

“The retractions, which the publisher and its parent company, Wiley, will announce tomorrow in a blog post, will be issued in the next month, and more may come as its investigation continues,” Retraction Watch says.

“They are not yet making the list available.” (Related: Just recently, The Lancet self-retracted a published letter that mocked the lab origin theory of covid.)

Hindawi’s research integrity team reportedly identified numerous signs of manipulation throughout the papers, including duplicated text. Some of the peer reviews were also found to have been done too quickly to actually be accurate, while others misused the databases that are used by publishers to vet potential reviewers.

Another major publisher, SAGE, also recently announced the retraction of some 60 articles that are implicated in a “peer review and citation ring” taking place at the Journal of Vibration and Control (JVC).

A 14-month investigation uncovered what is said to be the “full extent” of science journal fraud at SAGE. The “strongly suspected” ringleader of that misconduct is believed to be Peter Chen, formerly of the National Pingtung University of Education in Taiwan (NPUE).

“While investigating the JVC papers submitted and reviewed by Peter Chen, it was discovered that the author had created various aliases on SAGE Track, providing different email addresses to set up more than one account,” Retraction Watch says.

“Consequently, SAGE scrutinised further the co-authors of and reviewers selected for Peter Chen’s papers, these names appeared to form part of a peer review ring. The investigation also revealed that on at least one occasion, the author Peter Chen reviewed his own paper under one of the aliases he had created.”

Mind you, all of these corrupted papers are used by medical professionals to hone their practice. Whatever fraud is contained within them ultimately gets transferred to patients who receive fraudulent “care” based on fraudulent “science.”

Science fraudsters who use their own names rather than aliases are still committing fraud in other ways, Retraction Watch says. There exists a large network of science liars who scratch each other’s backs by favorably reviewing and rubber-stamping each other’s work, no matter how fraudulent it might be.

“The reward system in academia requires publication of articles in journals, and measures the number of citations those articles receive,” writes Thomas Lifson for American Thinker.

“Such a system is inherently vulnerable to cooperation among like-minded scholars who push each other’s work into print and cite each other.”

Even when papers are withdrawn, there is still a “massive” problem of those same papers being cited over and over again in other papers. Even if a study gets retracted, in other words, the damage has already been – and continues to be – done over the course of time.

“Correcting the situation will not be easy, but a first step would be to institute criminal penalties for research and review fraud,” Lifson says.

“A ‘cultural revolution’ of sorts is needed in academia, with a pervasive ethic of honesty enforced by social pressure as well as laws.”

More related news coverage about the corruption of science can be found at ScienceFraud.news.