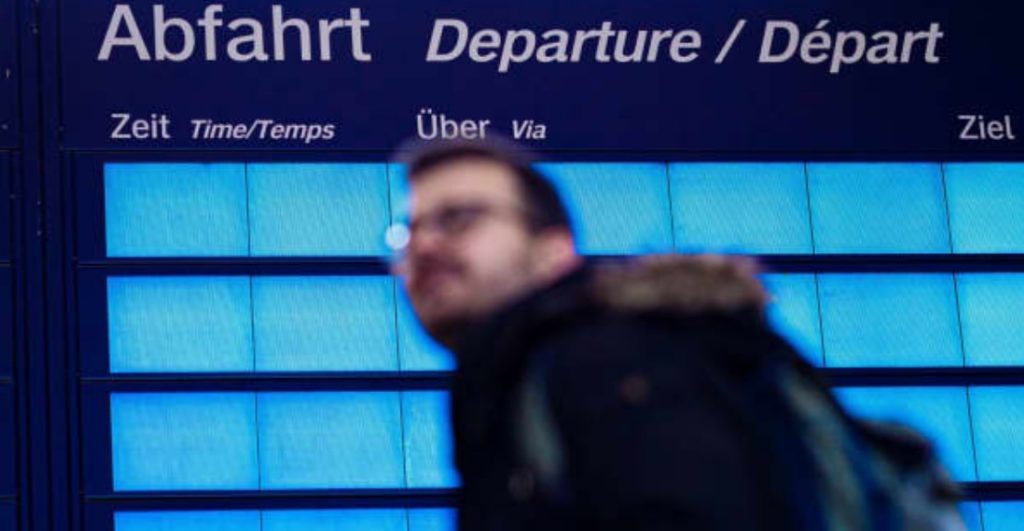 For those waking up expecting a calm and quiet morning — well — that’s not the case. There’s news that a major train network in northern Germany came to a screeching halt due to “sabotage,” Deutsche Presse-Agentur (dpa) tweeted.

#BREAKING German rail operator Deutsche Bahn says sabotage caused the massive problems with the train network in the north of the country on Saturday pic.twitter.com/hgsBcOWD3U

“Sabotage to cables which were vital for train traffic, meant Deutsche Bahn had to stop trains running in the north this morning for nearly three hours,” state-owned rail operator Deutsche Bahn said.

The German rail operator said "sabotage to cables which were vital for train traffic" led to the disruption – and security authorities have taken over the investigation. More details to follow

Dpa said all “long-distance trains came to a total standstill in northern Germany at the start of the weekend.” The train operator first blamed a “technical malfunction” but hours later said malicious activity brought down the rail network, prompting security authorities to get involved.

Security authorities have taken over the investigation after apparent sabotage brought train travel to a standstill in parts of northern Germany, according to the rail operator https://t.co/nCzKGwFM9O

Service was disrupted through the state of Lower Saxony and the city-states of Bremen and Hamburg. Also, international rail lines between Denmark and the Netherlands.

Der Spiegel magazine was more specific about the “sabotage” and said communication network cables for Deutsche Bahn were severed in two places.

This isn’t the first time “sabotage” has been in the news. The disruption comes after EU leaders say acts of “sabotage” blew up the Nord Stream gas pipelines that run under the Baltic Sea from Russia to Germany.