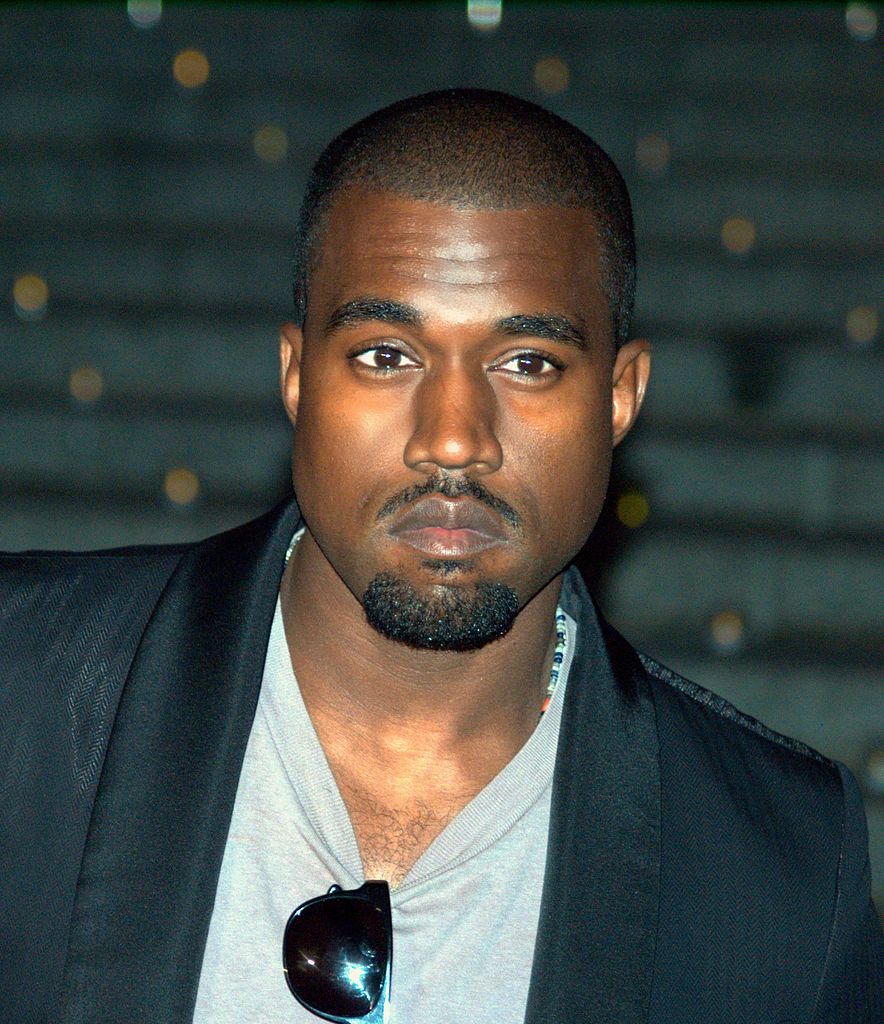 (Natural News) Singer-songwriter Kanye West has dropped a truth bomb regarding the Black Lives Matter movement, and he’s taking heat from the black community over it.

West, a billionaire entertainer and fashion mogul says that the BLM movement is a “scam” and now it’s over after a summer of riots and violence following the death of George Floyd in Minneapolis in May 2020.

He also took some credit for the demise of the movement in a Haiku-like post:

Black Lives Matter was a scam

The entertainer’s pronouncement of BLM’s demise comes as the organization’s principles are coming under scrutiny for misappropriation of funds.

Black Lives Matter Global Network Foundation (GNF) executive Shalomyah Bowers has been accused of “siphoning” off more than $10 million from donors, allegedly funneling the money to his consulting firm after he joined the board of the foundation.

Earlier this year, BLM co-founder Patrisse Cullors admitted to using the group’s $6 million property to host private parties after she had previously resigned from the organization. Cullors previously came under fire for purchasing a $1.4 million compound in the upscale Los Angeles neighborhood of Topanga.

The outlet noted that a new documentary called “Uncle Tom II” exposes the organization as the latest in a long line of far-left political movements orchestrated by white Marxists who work to manipulate black Americans to keep the races at each other’s throats with the ultimate objective of destroying American institutions.

West’s proclamation about BLM comes as he was spotted wearing a “White Lives Matter” sweatshirt with the pope’s face on the front as he promoted a fashion line in Paris, France, where he attended with conservative commentator and author Candace Owens, who also wore a sweatshirt with the same message.

West, 45, doubled down on the leftist-generated ‘controversy’ by posting a message on his Instagram defending himself, writing, “Here’s my latest response when people ask me why I made a tee that says white lives matter…THEY DO.”

In response, Owens left a comment with several laughing-crying emojis.

At the fashion show, reports said that Jaden Smith immediately got up and left his front-row seat when he saw West and Owens wearing their shirts. West also battled publicly with Vogue editor Gabriella Karefa-Johnson who claimed that the message is “pure violence” — though her response is pure racism.

Supermodel Gigi Hadid came to Karefa-Johnson’s defense, writing, “You wish u had a percentage of her intellect. You have no idea haha…If there’s actually a point to any of your sh** she might be the only person that could save u.”

West took aim at his detractors, saying they were never around for other situations and drama in his life but only choose to speak up when they are annoyed or angry at him.

“I wonder what Gigi [Hadid] and Venus’s perspectives were when I didn’t know where my child was on her birthday,” West fired back in an Instagram post on Wednesday.

“So why did everyone feel so free to attack me about my t-shirt but Candace Owens was the only public figure to say that it was wrong for the Kardashians to keep me from seeing my daughter?” West continued. “Or we just chime in when we want to tear a black man down for actually having a different political opinion?”

“And for all the audience so outraged about my t-shirt, where were you when I couldn’t see my kids?” he wrote. “I went public in hope of public support at that time.”