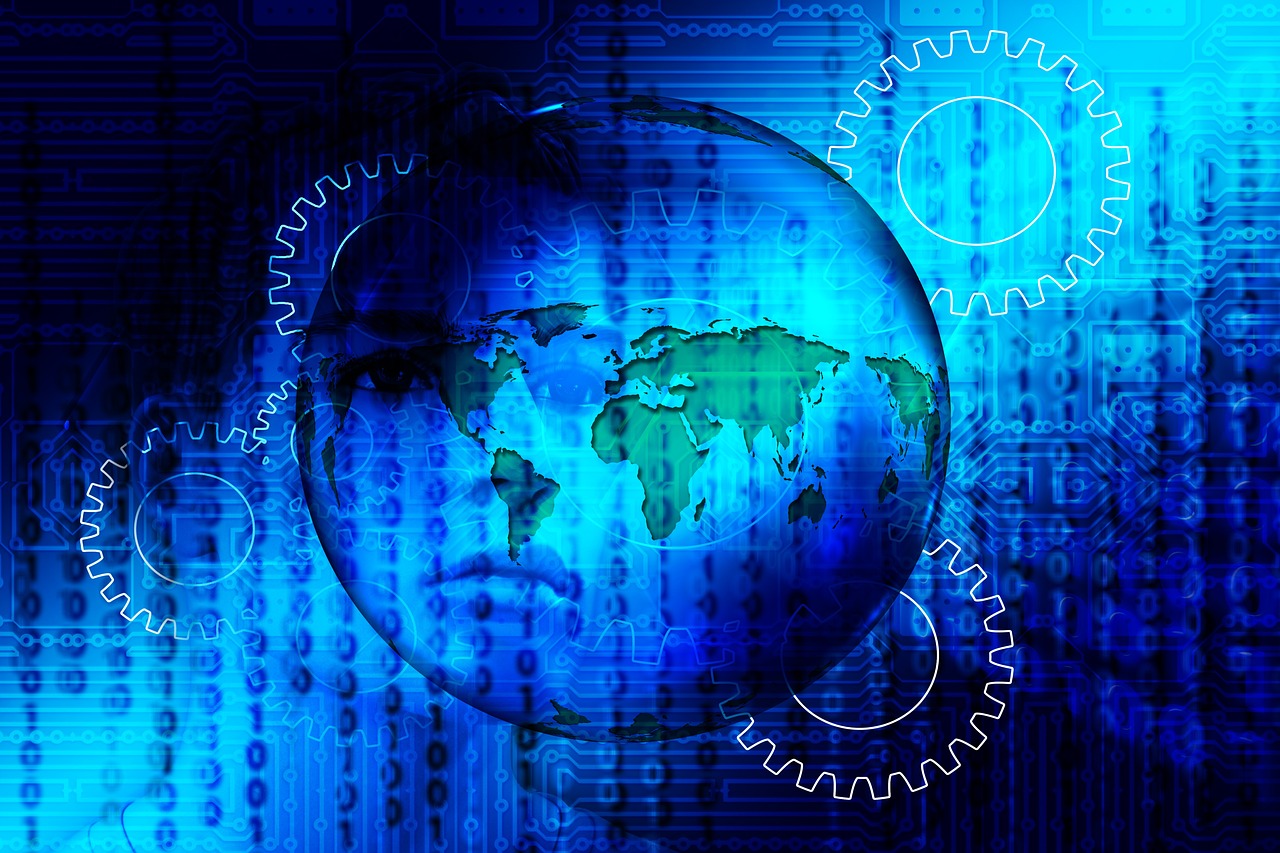 Death is all around us, but most of us are so focused on our own little worlds that we can’t even see it.  There have been other mass extinctions throughout history, but the one that is happening right now is much different from all those that have come before.  That is because it is happening very gradually.  Over the past 50 years, billions of creatures have been wiped off the face of our planet, but it didn’t happen all at once.  It has been a slow, steady process, and the mainstream media hardly ever talks about it.  So most people don’t pay any attention to this crisis, even though it truly is an existential threat to our existence.

If all other creatures were suddenly eliminated, humanity would not survive for very long at all.

But for some reason we don’t seem to understand this.

The Living Planet Index (LPI)—which tracks populations of mammals, birds, fish, reptiles, and amphibians—reveals an average 69% decrease in monitored wildlife populations since 1970. The 2022 LPI analyzed almost 32,000 species populations. It provides the most comprehensive measure of how they are responding to pressures in their environment.

If that doesn’t meet the definition of “mass extinction”, what does?

We have been entrusted with the care of this planet, and just about everything on it is dying.  In fact, at this point countless species of plants and animals are literally “on the verge of extinction”…

Marco Lambertini, director general of WWF International, said the entire organization is “extremely worried” by the new data. The data shows “a devastating fall in wildlife populations, in particular in tropical regions that are home to some of the most biodiverse landscapes in the world,” he said. This includes warm water coral reefs, which have been cut in half over the past 50 years.

Why aren’t more people concerned about this?

If we stay on the path that we are currently on, it is just a matter of time before most species are gone.

Do you think that we will be able to survive once there are thousands of giant gaps in the food chain?

The clock is ticking for humanity, and most people are in a deep state of sleep.

Speaking of sleep, I remember often waking up to the sound of birds when I was very young.

But now in many communities around America the birds are missing.  In fact, a report that was recently released found that birds are being wiped out in the United States at a rate that is absolutely staggering…

The Rufous Hummingbird, Greater Sage-Grouse, Pinyon Jay, and 67 other birds in the United States are teetering on the edge of disaster, having lost at least half of their populations in the past 50 years. A report released today by North American Bird Conservation Initiative (NABCI) calls these birds “Tipping Point” species, on track to lose another 50 percent of their populations in the same time frame if conservation efforts do not improve.

Given enough time, eventually they will all be gone.

What would we do then?

According to an annual survey of the Bering Sea floor carried out by the National Oceanic and Atmospheric Administration, estimates for the crustaceans’ total numbers fell to about 1.9 billion in 2022, down from 11.7 billion in 2018, or a reduction of about 84 percent.

For the first time ever, the Alaska Department of Fish and Game announced the Bering Sea snow crab season will remain closed for 2022-23, saying in a statement efforts must turn to “conservation and rebuilding given the condition of the stock.”

Meanwhile, our scientists continue to conduct experiments which could ultimately result in even more mass extinctions.  In fact, just this week it was being reported that taxpayer-funded researchers at Boston University have created a hybrid COVID virus that has “an 80 percent lethality rate”…

A senior US health official today admitted that controversial Covid manipulation research carried out in a laboratory in Boston was not authorized — despite being funded by taxpayer money.

DailyMail.com exclusively revealed yesterday that a team from Boston University had developed a hybrid Covid virus — combining the Omicron and original Wuhan strains — which had an 80 percent lethality rate.

Public records indicate it was partly paid for using a grant awarded by the National Institute of Allergy and Infectious Diseases (NIAID), one of the federal government’s main research agencies.

Only people that are completely and utterly insane would purposely create something like this.

What if it gets out somehow?

What will they do then?

The stupidity that we are witnessing is off the charts.

But unless the mainstream media makes a really big deal out of this, most of the population is simply not going to care.

And that is because most of the population does not even bother to think for themselves any longer.

🇺🇸🇺🇦USA citizens are asked "Where is Ukraine on the map?" pic.twitter.com/TRJqJDYlVP

In this day and age, you have got to educate yourself because the system isn’t going to do it for you.

In fact, the system is not actually good for much of anything at this point.

Thanks to the system, our planet has become a toilet and billions of creatures are being wiped out all around us.

Unfortunately, what we have experienced so far is just the beginning.

Thanks to them, we live on a dirty, filthy poisoned planet, and the clock just keeps on ticking.