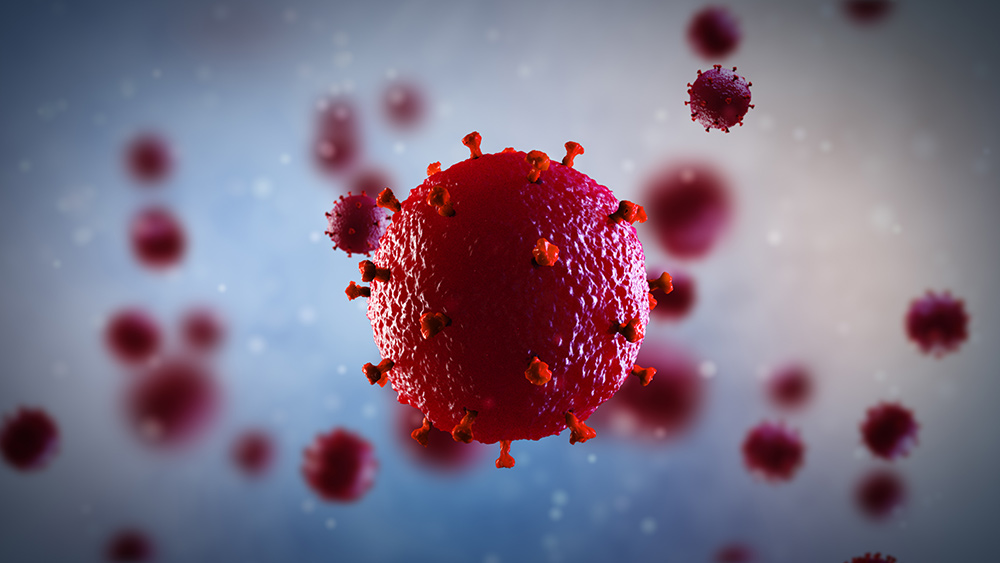 (Natural News) Are the powers that be planning to unleash another more deadly strain of the Wuhan coronavirus (Covid-19)? New research out of Boston University seems to suggest so.

Scientists there claim to have just developed a new “Omicron-S” spike protein “virus” that upon infection kills 80 percent of its victims. Such a bioweapon, assuming it really exists, is far worse than what was announced in late 2019 and early 2020.

Researchers claim they had to conduct this dangerous research to figure out what makes the “Omicron,” or Moronic, variant of the Fauci Flu as transmissible as it allegedly is. Tony Fauci’s National Institute for Allergy and Infectious Diseases (NIAID) helped fund the project, as did the National Institutes of Health (NIH). (Related: Remember when the Moronic variant was suspected to be the solution to covid?)

We are told that this new-and-improved death virus is five times more infectious than the original Moronic variant. Here is what a pre-print of the study states:

“The Omicron spike (S) protein, with an unusually large number of mutations, is considered the major driver of these phenotypes. We generated chimeric recombinant SARS-CoV-2 encoding the S gene of Omicron in the backbone of an ancestral SARS-CoV-2 isolate and compared this virus with the naturally circulating Omicron variant.”

You might be asking yourself at this point in time how a new alleged covid virus was able to be created in the United States if not for the use of gain of function technology, which is illegal? And more importantly, why is the NIAID and NIH funding it?

We continue to be told that gain of function research was not taking place in communist China where the original Chinese Virus originated, let alone right here in one of America’s old cities. What is really going on here?

“How many times did virologists say they were not making chimeric SARS viruses more deadly? How many???” asked Paul D. Thacker on Twitter.

We know from the paper itself, which has not been peer reviewed, that the spike protein in this new chimeric virus is not only highly infectious but also “changes to other parts of its structure,” which accounts for “its deadliness.”

“Similarly, in K18-hACE2 mice, Omi-S contrasts with non-fatal Omicron and causes a severe disease leading to around 80% mortality. This suggests that mutations outside of spike are major determinants of the attenuated pathogenicity of Omicron in K18-hACE2 mice. Further studies are needed to identify those mutations and decipher their mechanisms of action.”

The claim is that, despite its deadliness in mice, the new Omi-S strain of Chinese Germs is unlikely to be this deadly in humans.

“Researchers at Boston University need to be locked up for violating national and international law by experimenting with bioweapons,” noted a commenter on a story about the new research.

“The death cult is not satisfied with the current mortality rate,” responded another.

The latest news about the never-ending Chinese Virus merry-go-round of mass deception can be found at Pandemic.news.