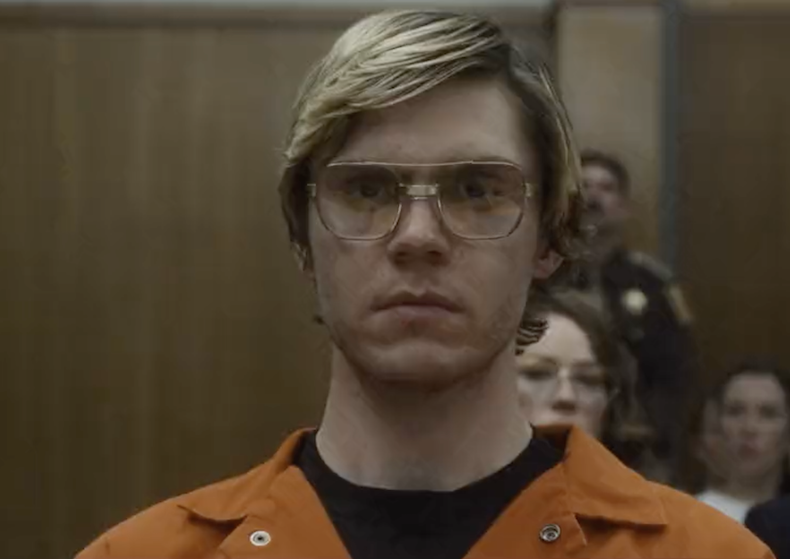 Netflix’s new Jeffrey Dahmer movie is revisiting stereotypes of serial killers as white men. The FBI however informs us that, “Contrary to popular belief, serial killers span all racial groups. There are white, African-American, Hispanic, and Asian serial killers. The racial diversification of serial killers generally mirrors that of the overall U.S. population.” 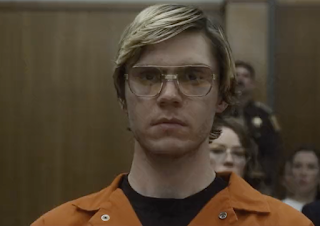 There is no question that serial killers of all races and ages have made enormous strides. The typical stereotype of a white male serial killer in his twenties represents only 7% of the serial killers between 1990 and 2016. That progress shows how far America has come since 1900.

Serial killer diversity has increased so that, as the FBI puts it, killers mirror the diversity of America, nonetheless the representation of serial killers both real and fictional lags behind.

While Jeffrey Dahmer, a white male, has been the subject of numerous movies, like Dahmer, Raising Jeffrey Dahmer and My Friend Dahmer, Carl Eugene Watts, a black serial killer nicknamed the Sunday Morning Slasher, remains largely unknown. Charles Ng, a Kim Jong-Un lookalike, who ran a sex dungeon where numerous women were kidnapped, tortured and killed, has no movies to his name. That shows us how far we have yet to go to fulfill our ideals.

“When you’re a white man, even an incomprehensible, horrific act will not only afford you the benefit of the doubt and an endless amount of excuses but maybe even glorify you to the point of someone making a multimillion-dollar, two-hour-long movie dedicated to unpacking your neuroses,” Teen Vogue complains.

White men like Dahmer can kill 17 people and become famous while Watts, who may have totaled 100 victims, can’t get a Hollywood agent to return his phone calls. And not just because he died in Jackson, Michigan in 2007. (Although that probably doesn’t help.)

Ángel Maturino Reséndiz, the Railroad Killer, who offed almost as many as Dahmer, and who had been deported four times to Mexico, is obscure despite the opportunity that his case presents for showing the contribution that illegal aliens continue to make to this country.

“Beneath the veneer of order, purity and casual disassociation there is a raging libido all the more terrible because whites are so emotionally, physically, viscerally out of touch with it,” Richard Dyer, formerly of Marxism Today, writes. “Serial killing must have something to do with whiteness.”

The over-representation of white serial killers makes sense from this perspective as a demonstration of white evil. A white school shooter is bound to spend a year on the evening news while gang members racking up 5 times his total over one month in Chicago are overlooked. To permit the representation of non-white male serial killers threatens the entire cultural and political hegemony of the progressive cause which is based on combatting whiteness. If anyone can be evil, that raises the possibility that the Left can also be evil.

The cultural response to Netflix’s Dahmer movie has been on the role of the cannibalistic serial killer as a stand-in for all white people.

“I’m Done Watching True Crime Romanticizing White People,” reacted Veronica Wells-Puoane at The Daily Beast. “It’s a choice that aligns with my decade-long practice of limiting my interactions with white people as much as possible.”

Invoking the white serial killer is a pretext for such racist tantrums. That is why they command such a disproportionate amount of attention. As symbols and metaphors, Dahmer, Bundy, and Gacy, occasion sweeping racial responses that would be unacceptable if they were directed at O.J. Simpson or an MS-13 gang. The ideal celebrity serial killer is not only a white male, but ordinary, outwardly polite, and well behaved. He is there to suggest that underneath western civilization, its manners and order, is an endless horror that we choose to be unaware of.

It is the same racist argument as the one put forward by Ibram X. Kendi, Ta-Nehisi Coates and countless critical race theory campaigners, but wrapped in the chewiness of true crime.

In the real world, few crimes are committed by career serial killers. Most are carried out by random street criminals. And these crimes are concentrated in diverse urban areas, away from the pleasant suburban streets where the media’s favorite serial killers, real or fictional, roam.

Those are the uncomfortable truths that true crime is designed to divert us from. Fictional mysteries set in quaint English villages where the killer is the elderly granny you least suspect are a magician’s sleight of hand diverting audiences from the acid attacks and stabbings, not to mention the grooming gangs, of London and Manchester. American true crime is just as determined to miss the forest for the trees, but it damningly uses the tree to create the illusion of a forest. A school shooter or a basement serial killer becomes a national obsession and a metaphor for the country’s real problems which always involve white evil, not crime statistics.

So far 2,865 people have been shot in Chicago this year. 559 of them are dead. These are the numbers you would expect from a war. In the face of such hard truths, racial escapism to a world where the thing to worry about is that the nice white boy next door is really a gay cannibal is a pleasant interlude. A little diversity among the ranks of serial killers would interrupt this fantasy. It would also raise difficult questions about the entire progressive program of blaming the nation’s varied ills on whiteness, white people and white men. Just call it the equity of evil.

Daniel Greenfield is a Shillman Journalism Fellow at the David Horowitz Freedom Center. This article previously appeared at the Center’s Front Page Magazine.
Courtesy of DanielGreenfield.org
Click here to subscribe to my articles.