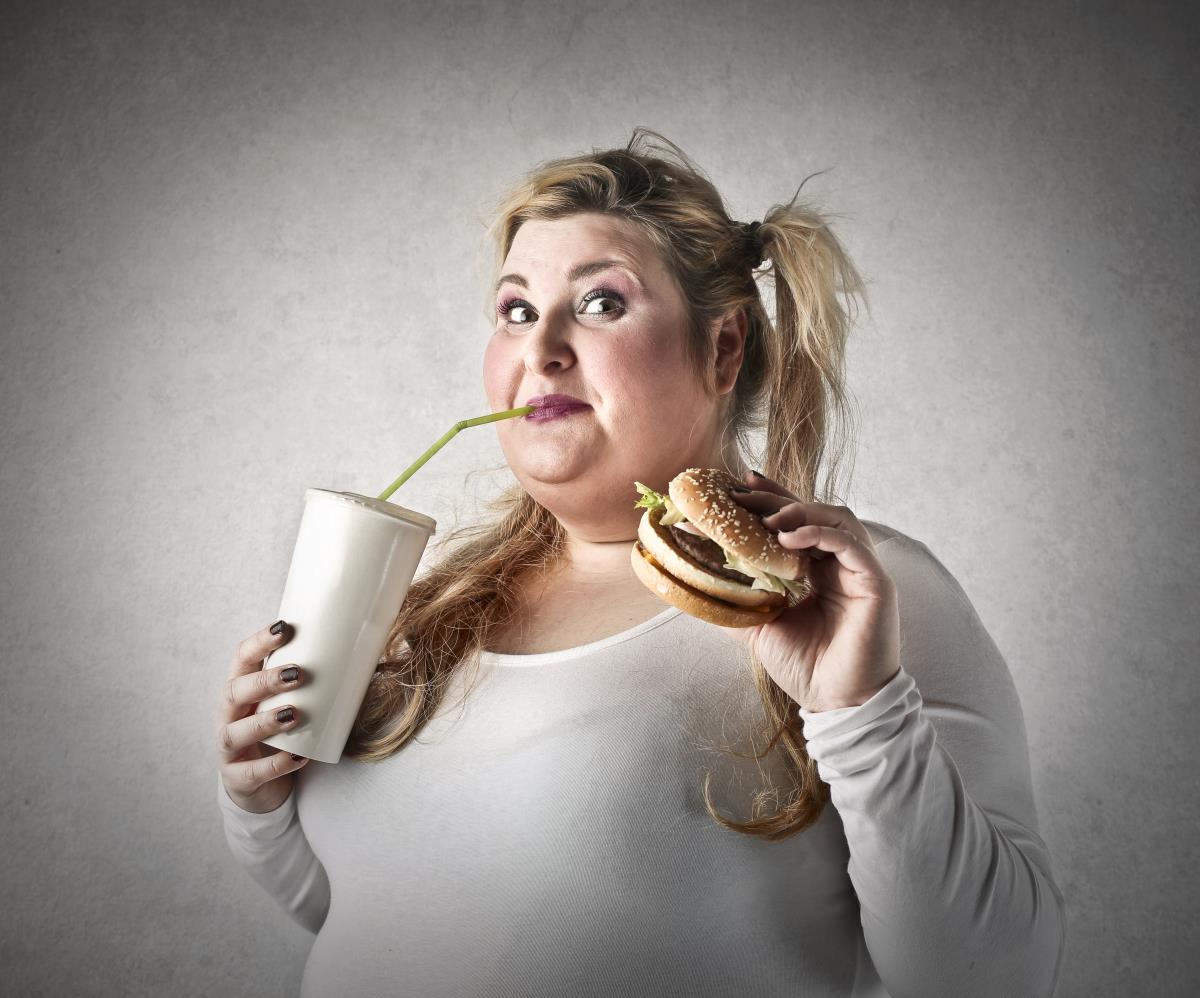 (Natural News) If you have ever wondered what, exactly, is contained within Beyond Meat’s fake “meat” burger patties, look no further than the following list of the top-most toxic ingredients:

Pea protein isolate is problematic for many because it is an allergen. It is also linked to reduced kidney function, containing a substance class known as purines that convert to uric acid.

“While purines aren’t bad in normal amounts, excess doses could make it difficult for your kidneys to get rid of all the uric acid,” it is explained.

“This increases the risk of gout, an inflammatory condition in which uric acid builds up in the blood, creating needle-like crystals in the joints that cause episodes of severe, sudden pain and tenderness.” (Related: Learn more about the rise and fall of Beyond Meat.)

Canola oil: A common ingredient used in processed foods, canola oil is more often than not GMO. It is also an unhealthy, highly refined, omega-6 fatty acid-rich saturation of chemicals that does no favors for the body when consumed.

Stick with real meat burgers, not the fake stuff

Another toxic ingredient in Beyond Meat patties is DHA algal oil, a substance known to cause gastrointestinal upset. DHA algal oil is often produced using a harsh and caustic chemical solvent called hexane.

“Hexane is a known neurotoxin (according to the Centers for Disease Control and Prevention) and hazardous air pollutant (according to the Environmental Protection Agency),” reports indicate. “The use of hexane is strictly prohibited in organic food production.”

Methylcellulose: This natural plant substance is linked to allergic reactions such as hives, breathing problems, face and lip swelling and other symptoms. It can also cause stomach cramps, rectal bleeding and an impacted bowel.

Carrageenan: A pseudo-latex substance derived from seaweed, carrageenan causes many of the same allergic symptoms as actual latex. Its consumption is linked to large bowel ulceration and ulcerative colitis, fetal toxicity and birth defects, colorectal and liver cancer, glucose intolerance and insulin resistance, inflammation, immune suppression and the growth of abnormal colon glands.

Yeast extract: Another name for monosodium glutamate (MSG), yeast extract causes many of the same symptoms as MSG including flushing of the skin and headaches.

“Too much glutamate in abnormally high concentrations can lead to overexcitation of the receiving nerve cell. In some cases, the nerve cell receptors for glutamate can be oversensitive, and fewer molecules are necessary to excite that cell,” the science says. (See sources below.)

“The ALS Association says prolonged excitation is toxic to nerve cells, and glutamate can cause harm when the messages are overwhelming, as in stroke or epilepsy.”

Maltodextrin: Usually extracted from potatoes, rice, or GMO corn, maltodextrin has a higher glycemic index than table sugar, which is a disaster for diabetics. This ingredient also damages the balance of gut bacteria, which play an important role in immune regulation.

“One study has shown that maltodextrin increases the activity of Escherichia coli (E. coli) bacteria, which is linked to inflammatory bowel diseases and other intestinal damage.”

More related news about Beyond Meat and other fake “meat” companies can be found at Frankenfood.news.