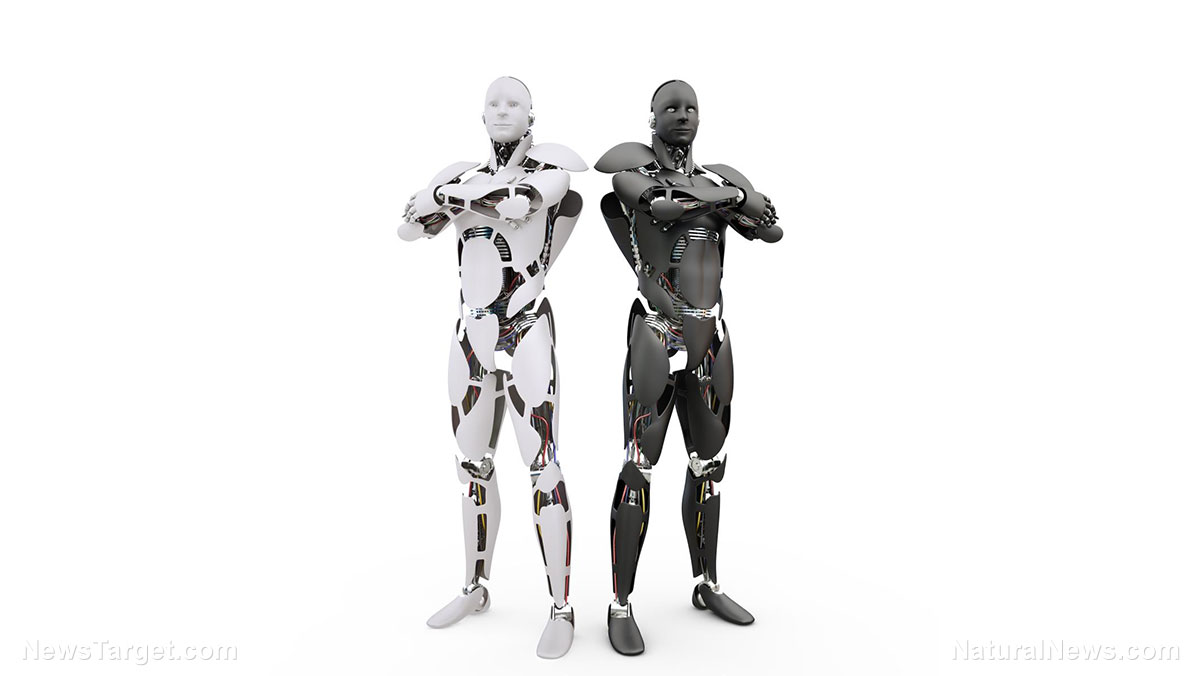 (Natural News) During a recent Zoom meeting attended by government officials, the city of Oakland in California debated whether or not law enforcement officers should be allowed to “kill people with shotgun-armed robots,” to quote The Intercept‘s Sam Biddle.

You read that right: elected folks – and possibly even some unelected folks – up in northern California want cops to be furnished with non-human killing machines at some point in the future. (Related: Big Tech wants to eliminate all human harvesters and replace them with crop-picking robots.)

It is actually the Oakland Police Department itself pushing for the robots, which its citizen oversight body is not necessarily comfortable supporting. For the time being, shotgun-armed robots will not be part of the Oakland force, but that could change in the future.

“The department said it will continue to pursue lethal options,” Biddle writes about what was said at the latest meeting.

“When asked whether the Oakland Police Department will continue to advocate for language that would allow killer robots under certain emergency circumstances, Lt. Omar Daza-Quiroz, who represented the department in discussions over the authorized robot use policy, [said], ‘Yes, we are looking into that and doing more research at this time.’”

Do you want your local police force to be equipped with gun-toting robots that murder people?

It all reportedly started back on September 21 when a meeting of an Oakland Police Commission subcommittee, which deals with such matters, discussed issues concerning modern American policing.

In Oakland, which is riddled with crime (and has been for decades), local police officers want to use military-grade weapons against citizens, including flash-bang grenades and tear gas, both of which have become standard equipment there.

This is not enough, though. Oakland police really want those firearm-equipped robots, too, including a gun-shaped “percussion actuated nonelectric disruptor,” which is often used by bomb squads out on the battlefield.

“The PAN disruptor affixes to a robot and directs an explosive force – typically a blank shotgun shell or pressurized water – at suspected bombs while human operators remain at a safe distance,” Biddle writes. “Picture a shotgun barrel secured to an 800-pound Roomba on tank treads.”

According to Daza-Quiroz, these armed robots are safe because human officers supposedly take special care to ensure that their weapons are loaded with blank rounds.

When asked by Jennifer Tu, a fellow with the American Friends Service Committee and member of the Oakland Police Commission subcommittee on militarized policing, if the robots are capable of receiving real live rounds, she was told by Daza-Quiroz that they can and “absolutely you’d be getting a shotgun round.”

Silence filled the room for a few moments before Commissioner Jesse Hsieh asked if the local police department plans to actually use live rounds in the robot PAN disruptor, to which Daza-Quiroz said no.

“I mean, is it possible we have an active shooter in a place we can’t get to? And he’s fortified inside a house? Or we’re trying to get to a person,” Daza-Quiroz went on to ramble before trailing off to shift towards another matter.

The takeaway from what took place that disturbing day is that Oakland police force – and presumably other police departments across the United States having similar plans in mind – wants heavily armed robots to do its job with live rounds, which will supposedly only be deployed during “emergencies.”

Keep in mind that “emergencies” have been used as the excuse time and time again to terrorize the American public and chip away at our constitutional freedoms (i.e., the covid public health “emergency,” the 9/11 terrorist attack “emergency,” and so much more).

Want to learn more about the Orwellian future the globalists have planned for the planet? Visit Tyranny.news. 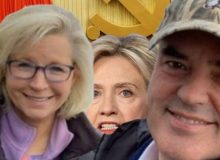