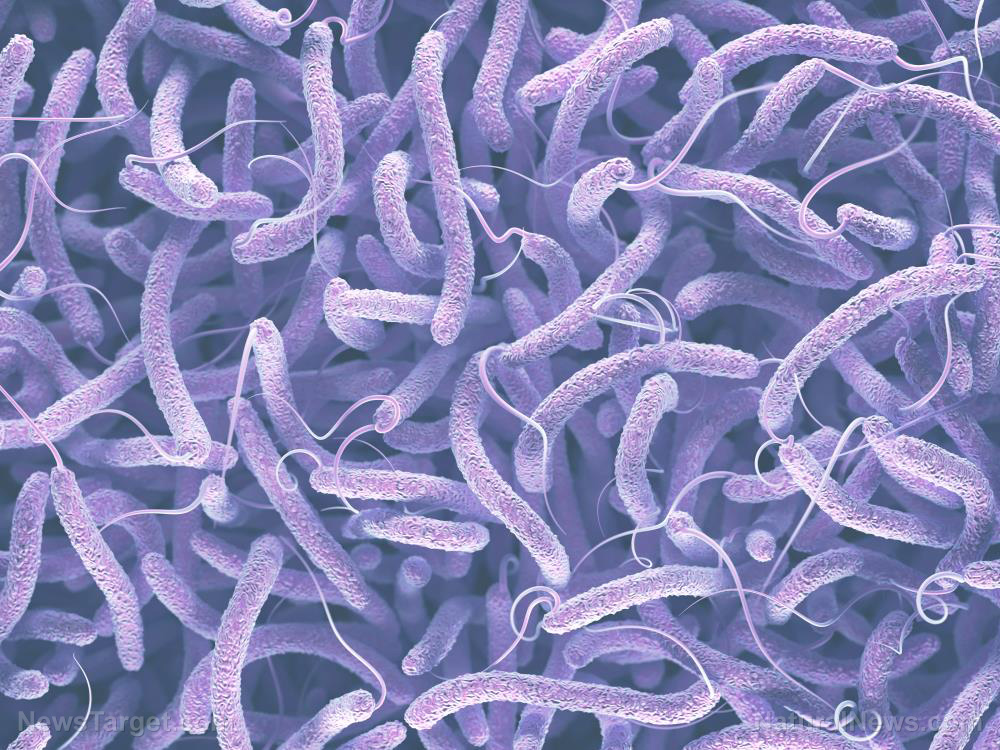 by Roy Green via Natural News

Florida health officials have warned residents and visitors to be careful when wading or swimming through warm, brackish seawater since they could easily get infected with vibrioisis caused by Vibrio vulnificus, especially if they have open wounds, blisters, cuts or even scratches. (Related: Deadly flesh-eating bacteria infect more swimmers in Florida.)

Vibriosis can lead to septicemia and severe wound infections. Failure to recognize and treat this infection promptly leads to high morbidity and mortality. Septicemia or sepsis is life-threatening organ dysfunction, with those having chronic liver problems or that are immunocompromised likely to require intensive care or die within days of contracting it.

According to official data, vibriosis infection kills one in five. Some of the survivors are likely to have their limbs amputated as the bacteria can cause the flesh surrounding the wound to rot and die.

Already, the Florida Department of Health has reported a record 65 infections and 11 fatalities in the state this year, surpassing the 2021 total and exceeding the totals posted since 2008, when the vibriosis data collection started. Six of the deaths were recorded after Hurricane Ian ravaged the southeast United States on September 28.

Sewage that seeped into the waters because of the hurricane enhanced the growth of Vibrio vulnificus and may have been instrumental in the spike.

The vibriosis infection has overshadowed Florida’s reputation as the world’s epicenter for shark attacks, according to a CBS news report.

Lee County, which got pounded by Hurricane Ian, has turned out to be the focal point of the newest health concern with 29 infections and six deaths.

The fatalities included James Hewitt of Jenison, Michigan, who came to Naples, Florida just to help a friend in the post-storm cleanup. Hewitt, 54, died on October 11, after getting infected when he fell into a canal and scraped himself.

Stephen Gayland, another Floridian, proved luckier. He caught the infection in the Bahamas in 1995, but survived to tell the pain and the anguish he had to go through.

All other cases also involved people with open wounds who took to the waters either during a storm surge or during a post-storm cleanup. The Centers for Disease Control and Prevention (CDC) has confirmed that the bacteria can cause life-threatening wound infections.

Vibriosis can also occur after eating raw or undercooked seafood, especially oysters. The infection spreads in hours and could be fatal within a day or two of becoming ill, particularly for those with chronic liver disease like cirrhosis or those who are immunocompromised.

For Floridians, the infection comes with living in the territory. Category 5 Hurricane Katrina made landfall in 2005 and caused 22 cases of vibriosis infections with five deaths registered. Fortunately, the infection cannot be transmitted from person to person, preventing an outbreak.

Sharks are often highly visible so there’s a chance to evade them when they strike. Vibrio vulnificus, on the other hand, is an enemy unseen.

The video below warns of a popular diabetes drug that causes flesh-eating bacteria to eat the genitals in the same manner that Vibrio vulnificus causes the flesh surrounding a wound to rot and die.

This video is from the Natural News channel on Brighteon.com.

Just 10 minutes of swimming in the ocean is all it takes for infection-causing bacteria to alter skin microbiome – is pollution to blame?