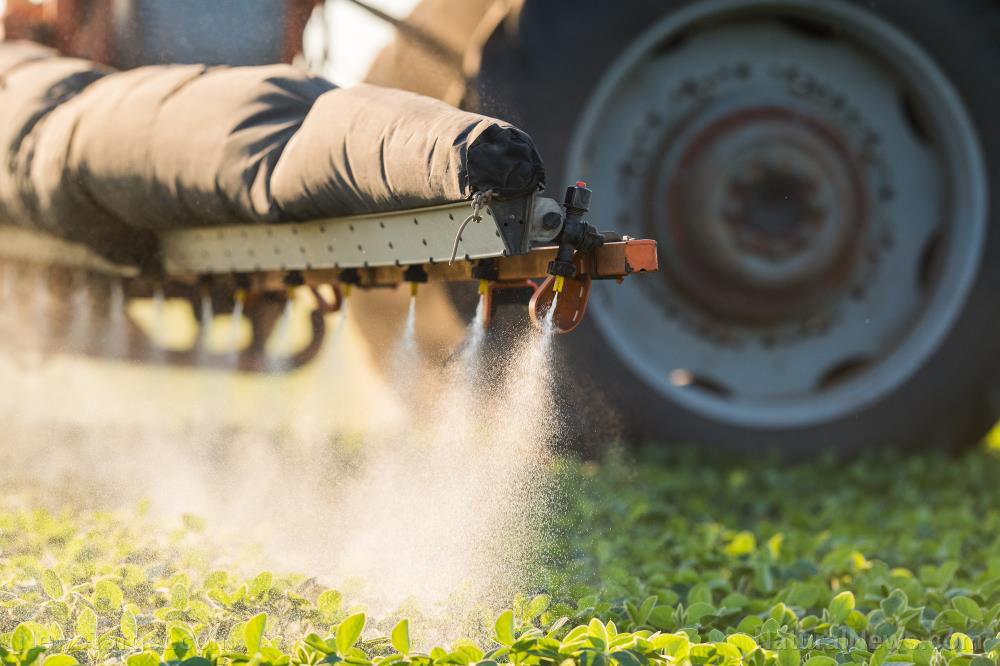 (Natural News) Are you one of those people who enter grocery stores and wander down the “corporate aisles” wondering what to buy for breakfasts, lunches and dinners? Maybe you’re cooking up some desserts or going on a trip and trying to load up on some goodies for that. The corporate aisles are all the ones that run down the middle of the store, where everything is boxed, canned and packaged up, chock full of additives and preservatives that are nearly all toxic for human consumption, but who knows that?

Maybe you are also one of those consumers who shops at the drug store for over-the-counter (OTC) “medications” and “treatments” for colds, allergies, the flu and all kinds of symptom-relieving toxic products.

Nearly all Americans who take prescription drugs also take all CDC ‘recommended’ vaccines and do NOT eat clean. This is a ‘prescription’ for a miserable “career” of sick care that only addresses the symptoms of the diseases and disorders caused by the direct consumption of chemical food, chemical medicine and deadly vaccinations. These folks pay no attention to all the corporate CHEMICALS like pesticides in produce and non-stick cookware that leaches out PFOA chemicals into their food.

So it begins, before birth, as many mothers are fooled by corporate America’s treatment for unborn children, as well as newborn babies. Their little bodies get shot up with the toxins in vaccines, including heavy metal poisons, formaldehyde, genetically modified viruses and bacteria, and now deadly clot-forming spike protein prions for “Covid.”

Even pregnant mothers are dosed up with prescription medications that cause horrific side effects, blood problems, white blood cell issues, immune system malfunctions, severe allergies, and more. Then the newborns are shot up with vaccines right away, and fed baby ‘formula’ that contains processed junk science food stuff, genetically modified soy and corn oils, solids, sugars and allergens. It all leads to diabetes and cancer.

Most kids and teenagers are allowed by their parents to buy fast food regularly, order pizzas, eat entire sub sandwiches, and snack on snacks that contain carcinogens even rats and roaches shouldn’t be consuming. Two out of every three Americans burn the candle at both ends, taking toxic medicine (and jabs) and eating chemical-laced food every meal, every drink and every snack. Then they’re all prescribed symptom-quelling poisons that never address the root of the problem, because no MD in America is ever allowed to point out that toxic vaccines, food and the very medicine they are prescribing are causing the health detriment to get even worse. It’s a recipe for disaster.

The online censorship of vital information is the main reason that over 200 million Americans are stuck in a trifecta of poisonous consumption habits. Censorship by omission of key research keeps the sheeple sick and in the dark. That’s why they all UNDERESTIMATE  the health detriment caused by the food, medicine and vaccines. They hear a story here and there about a couple people who may have had an allergic reaction to something somewhere once, but they turned out to be just fine.

That’s the narrative called “catch and release.” Pharma and MSM explain away a few cases of disaster, and cover up, censor, ban and delete from history all of the rest. If the populace where to catch wind that they’re all medical guinea pigs suffering from the trifecta of poisons, they might have a chance at snapping out of their hypnotic trance.

Tune your food news frequency to FoodSupply.news and get updates on more toxic foods and food shortages coming to stores near you.