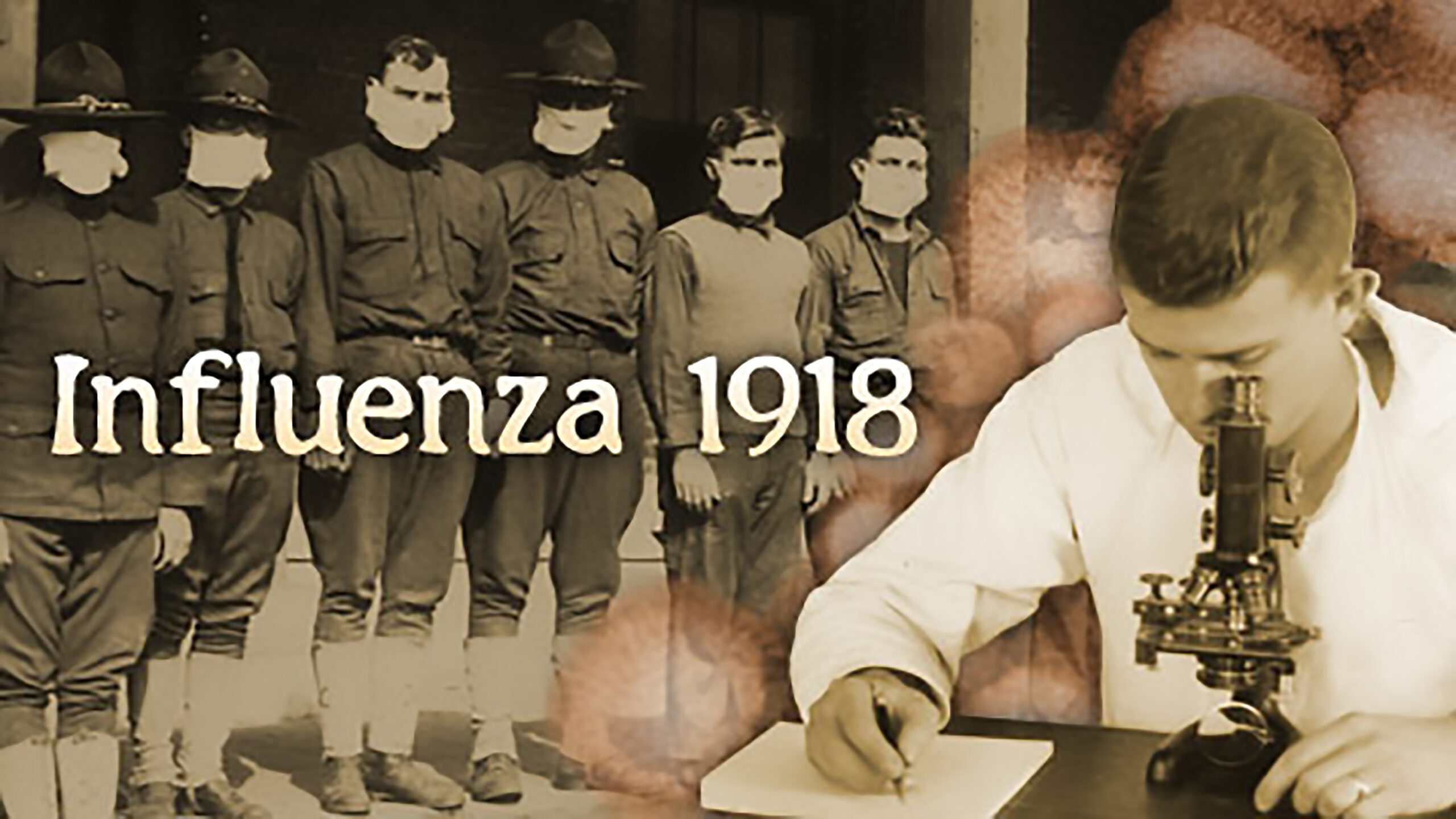 Note: As I started writing this I tried to be too “politically correct” friends. Why? I get intimidated by simple suspensions and stuff. It publishes in an hour and I don’t have time to rewrite it all. I haven’t had a death threat in 4 years and if this article brings more then that is VICTORY to me. By the end of the article you will see I couldn’t keep my mouth shut. They are killing people on purpose and if they kill me for letting people know that then that is my fate. I do it all for God, Family and Country and all of my readers are my family too. We are all brothers and sisters in Christ. If I mysteriously end up “suiciding” myself, you all know the truth. I’d never kill myself because I don’t want to burn in hell with all of these bozos I write about. 😉 Now on with the article. History repeats folks…

History often repeats itself. As we still struggle through the carnage of the “Covid” pandemic, I think it is very important to revisit history and see that this has happened before. In 1918 and 1919 the “Spanish Flu” was ravaging the world and many people were not only dying from the disease but also dying from the treatment for the disease.

What treatment was that?

You can’t make this stuff up. History and real life are many times more bizarre than sci-fi. I don’t get into science fiction that much, because I have told many people that our own history and truth are much stranger than most science fiction stories. But let’s stay on topic Dean. 😉 LOL

Let me get right into a couple of source verifications to support what I want to teach you today.

The 1918 flu epidemic was probably the deadliest plague in human history, killing more than 50 million people worldwide. Now it appears that a small number of the deaths may have been caused not by the virus, but by a drug used to treat it: aspirin.

Dr. Karen M. Starko, author of one of the earliest papers connecting aspirin use with Reye’s syndrome, has published an article suggesting that overdoses of the relatively new “wonder drug” could have been deadly.

What raised Dr. Starko’s suspicions is that high doses of aspirin, amounts considered unsafe today, were commonly used to treat the illness, and the symptoms of aspirin overdose may have been difficult to distinguish from those of the flu, especially among those who died soon after they became ill.

Some doubts were raised even at the time. At least one contemporary pathologist working for the Public Health Service thought that the amount of lung damage seen during autopsies in early deaths was too little to attribute to viral pneumonia, and that the large amounts of bloody, watery liquid in the lungs must have had some other cause.

Doubts were raised? That’s funny because if you raise doubts about treatment, or the disease, in 2022 you may lose your right to practice medicine.

Defy the official government narrative and you may lose your license in 2022. Dissenting opinions are suppressed while the number of dead keeps rising.

The devastation of the 1918-1919 influenza pandemic is well known, but a new article suggests a surprising factor in the high death toll: the misuse of aspirin. Appearing in the November 1 issue of Clinical Infectious Diseases and available online now, the article sounds a cautionary note as present day concerns about the novel H1N1 virus run high.

High aspirin dosing levels used to treat patients during the 1918-1919 pandemic are now known to cause, in some cases, toxicity and a dangerous build up of fluid in the lungs, which may have contributed to the incidence and severity of symptoms, bacterial infections, and mortality. Additionally, autopsy reports from 1918 are consistent with what we know today about the dangers of aspirin toxicity, as well as the expected viral causes of death.

The motivation behind the improper use of aspirin is a cautionary tale, said author Karen Starko, MD. In 1918, physicians did not fully understand either the dosing or pharmacology of aspirin, yet they were willing to recommend it. Its use was promoted by the drug industry, endorsed by doctors wanting to “do something,” and accepted by families and institutions desperate for hope.

So a pandemic starts and desperate people in charge rush a “cure” to market. Sound familiar? They are still pushing the shots despite seeing young and healthy people dropping dead all over the world.

Neither I nor any of my children have been vaxxed. This is my personal opinion, but I believe the vaxxes are killing people that the disease would not have. I’m trying to bite my tongue to avoid censorship. But those of you who follow my websites know my opinions on Covid and you know that those opinions are backed by facts.

Today I just wanted to show you that if the vaccines are truly killing people, as it has been suggested often, it is not the first time in our history that the cure killed people that the disease would not have.

As Biden et al push for yearly vaccines for Covid for children, the Garrisons will be saying “Thanks but no thanks.”

I found an outstanding video on the Spanish Flu and The World War. Hopefully we aren’t totally repeating history as the world seems to be prepping for World War III. All we can do is pray folks.

One more from Down Under…

In 100 years people may look back at companies like Pfizer and Moderna during the next pandemic. Who knows? Isn’t it funny how governments can’t get along but their pharmaceutical companies easily cross borders? Does anyone else find that odd or is it just me? One more video about Bayer, a worldwide company that started in Germany and whose wonder drug, Aspiring, killed people during the Spanish Flu pandemic.

The truth must come out folks. I’m suspended or suppressed almost everywhere already. LOL Isn’t it odd that governments can’t get along and go to war but the BIG PHARMA companies always thrive? There is a huge clue in that, if you care to join me in this rabbit hole.

Why is Coronavirus Worse than The Spanish Flu?

Screw it folks. What are they going to do? Censor me MORE? I tell truth and that is my job. I have my doubts that Spanish Flu, originating in KANSAS, was deliberately developed and released. It is possible but in those days I doubt that the governments were that organized and nefarious. But Covid was deliberately developed in a Chinese lab in Wuhan and released to kill millions. The mainstream media won’t tell you what I knew over 2 years ago, before I went blind. But I’m back, I can see again and the truth must come out now.

They censored and permanently banned me too. The world is waiting for my reinstatement Elon. 😉 We’ve had hundreds of articles on this man made virus. You should follow my websites daily.

God Bless You ALL. I love you ALL.