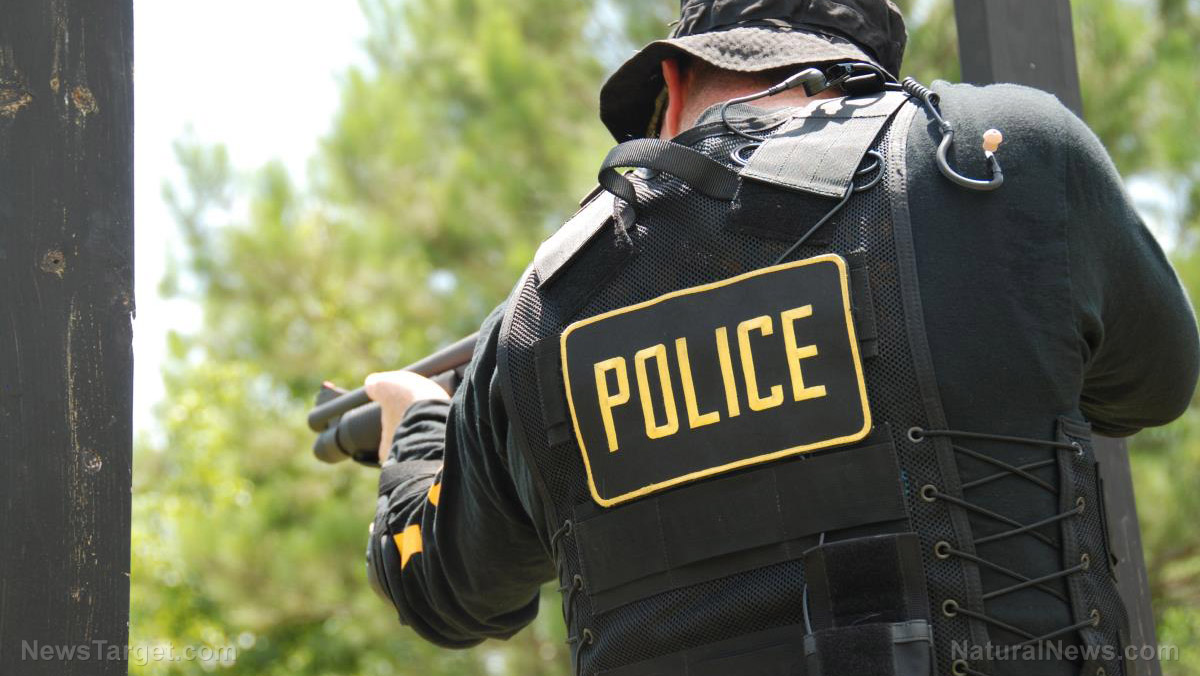 (Natural News) The personal data of more than 145 million Americans is being indiscriminately handed over by the Biden regime’s State Department to various law enforcement and intelligence agencies for illegal and unconstitutional probing, according to a letter sent from Sen. Ron Wyden (D-Ore.) to Secretary of State Antony Blinken.

Without any proper legal due process or apparent oversight, Biden’s State Department is reportedly pulling private information from people’s passport applications without their knowledge or consent and passing it off to other government agencies. Wyden’s letter is part of an ongoing investigation into Operation Whistle Pig, a wide-ranging leak investigation launched by a Border Patrol agent and several of his supervisors at the U.S. Customs and Border Patrol’s National Targeting Center.

“I write to express serious concern that the Department of State is providing law enforcement and intelligence agencies with unfettered access to personal data, originally collected through passport applications, of the more than 145 million Americans with a passport,” Wyden’s letter reads.

It adds that “the breadth of this access highlights the potential for other abuses. In a July 13, 2022, briefing for my office, State Department officials confirmed that 25 other federal agencies have access to the Department’s database of passport applications.” (Related: In April, Biden’s State Department issued a memo claiming that covid “most likely” escaped from a lab in Wuhan, China.)

The Biden regime is an unlawful and unconstitutional regime

Among the data being collected from Americans and passed from the federal government to law enforcement and intelligence groups is names, addresses, birth dates, biometric data like fingerprints and facial images, email addresses, phone numbers, gender, race, Social Security numbers, and other private information.

“The [State] Department’s mission does not include providing dozens of other government agencies with self-service access to 145 million Americans’ personal data,” Wyden’s letter goes on to state.

“The Department has voluntarily taken on this role, and in doing so, prioritized the interests of other agencies over those of law-abiding Americans. While there is a legitimate role for the use of this information by law enforcement, the current unregulated system of interagency access to millions of Americans’ records goes far beyond what a reasonable person would expect or tolerate.”

There is no legal requirement that the State Department provide any of this information upon request, except through a normal legal process such as a subpoena or court order. In this case, there is none of that present, which means the Biden regime is committing an unconstitutional act.

It remains unknown the level to which each of the 25 law enforcement and intelligence agencies on the dole have access to said data. Some may only have access to a small amount of it while others have full access – we just do not know because there is no transparency.

Wyden also alleges that a Border Patrol agent misused government databases to pursue a rogue leak investigation into a new reporter and her relationship with a congressional staffer. The Department of Homeland Security’s (DHS) Office of Inspector General (OIG) launched a probe into these allegations, as well as into the work of said Border Patrol agent.

What the OIG investigation has uncovered thus far as part of a more than 500 page unredacted report forms the basis of the Operation Whistle Pig investigation, which you can learn more about at this link.

“Abuses of this access came to light through a report of investigation by the Department of Homeland Security Office of Inspector General (OIG) into activities at Customs and Border Protection (CBP),” a letter about the investigation states.

Want to keep up with the latest nest about the Biden regime? Visit Corruption.news.