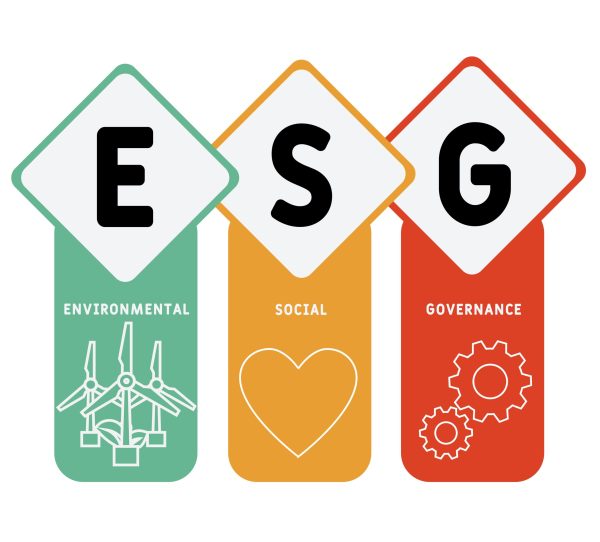 Amid an uptick in race-conscious hiring programs throughout corporate America, many prominent businesses are now writing racial and gender quotas into their credit agreements with banks, tying the cost of borrowing to the companies’ workforce diversity, a Washington Free Beacon analysis found.

The businesses that have struck such agreements include the pharmaceutical giant Pfizer, the consulting groups Ernst & Young and AECOM, insurers Prudential and Definity Financial, private equity firms BlackRock and the Carlyle Group, the technology company Trimble, and the telecommunications giant Telefónica.

Over the past two years, each of those companies has secured a lending agreement, known as a credit facility, that links the interest rate charged by banks to the company’s internal diversity targets, creating a financial incentive to meet them. If the business achieves its targets, it won’t have to pay as much interest on the loans it takes out; if it falls short, it is required to pay more.

The agreements, which typically involve multiple banks, are effectively credit cards for businesses: Rather than make a onetime loan, lenders extend a continuous line of credit that companies can dip into at will, either to cover operating costs or as a rainy day fund for emergencies. That means changes in a facility’s interest rate—even modest ones like BlackRock’s 0.05 percent diversity adjustment—can have an appreciable effect on a business’s bottom line.

Companies have advertised these agreements as proof of their progressive bona fides. Trimble CEO Rob Painter, for example, said the company’s credit facility—which conditions interest rates on the percentage of female employees—illustrates Trimble’s “commitment” to “gender diversity in the workplace.” In press releases announcing their own credit facilities, executives at BlackRock, Prudential, and Definity say the agreements demonstrate their commitment to “accountability.”

But critics see something far more sinister: a form of blatant discrimination that will harm consumers, credit markets, and the rule of law.

“If a bank penalized a company’s credit rating because it had too many women or was too racially diverse, we would be appalled,” said one senior government regulator, who managed a nine-figure credit facility as a lawyer in private practice. “This is the exact same thing, except the penalized target is white men.”

The credit contracts will divert resources away from consumers, critics say, and toward diversity initiatives, where the promise of discounted loans will encourage the use of illegal hiring quotas. They will also hurt companies that don’t negotiate a diversity discount on their loans, because those firms will face higher borrowing costs than their competitors—a dynamic that could steer entire industries toward race-conscious policies.

“Let’s say Wells Fargo will loan to BlackRock at 1 percent if it meets diversity quotas, and the market interest rate is 5 percent,” said Will Hild, the executive director of Consumers’ Research. “Every other company that has to borrow at 5 percent is now at a disadvantage vis-à-vis BlackRock. So other companies will have to follow BlackRock’s lead, or they will go out of business, because BlackRock will be able to subsidize its products through Wells Fargo.”

BlackRock, Wells Fargo, and Bank of America, which manages the credit facilities for Trimble, Carlyle, and Pfizer, did not respond to requests for comment.

Why in the world should any white individual applying for a loan or credit with a bank ever consider identifying with being a non-Hispanic white male, if such an act immediately penalizes them? What white privilege, indeed…