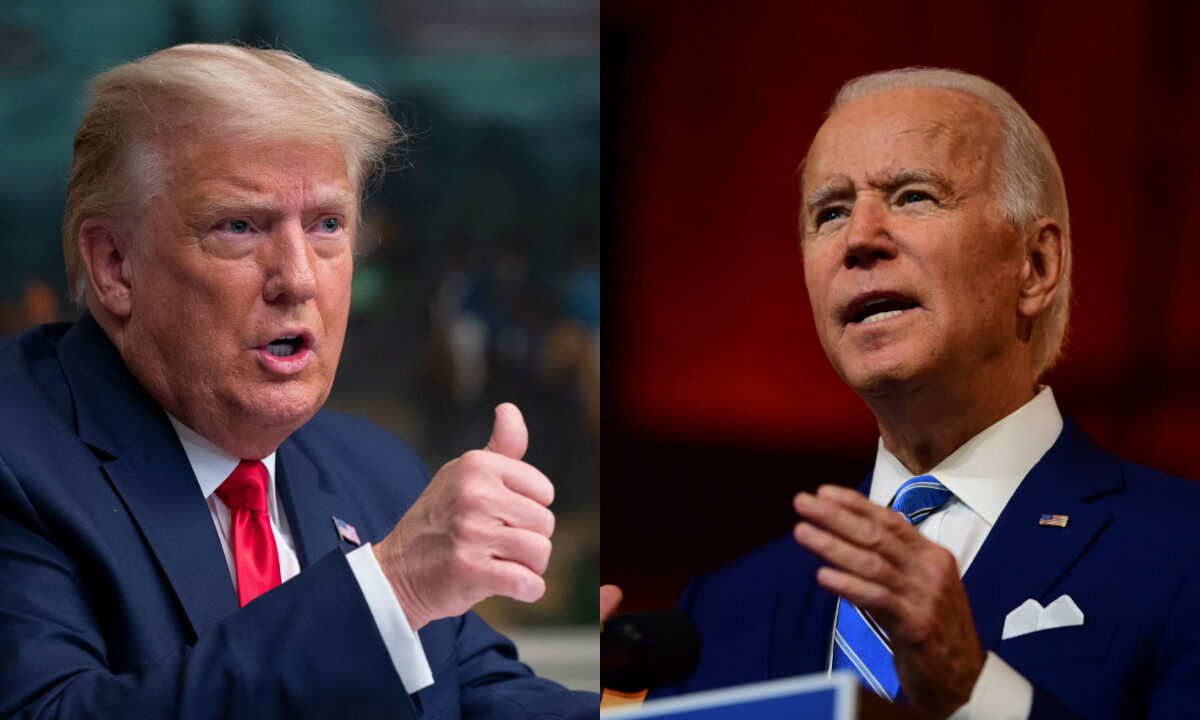 (Natural News) Donald Trump was on the 2022 midterm ballot again, and the leaders of both parties made sure of it, not just Democrats.

And as such, Republican leaders not only hurt the party politically but after siphoning hundreds of millions in donations from GOP voters, what they did to sabotage Trump-backed candidates amounts to a firing offense.

“Joe Biden’s approval was in the toilet. Seventy-five percent of the country thinks we’re going in the wrong direction. Just objectively speaking, things are bad in the country, whether it’s the southern border or crime or foreign policy, inflation,” Hemingway noted further.

“And that Republican leaders could not turn that into a big victory for Republicans is really an indictment for how they’re running things,” she continued, adding that voting today is not the same as it was in past decades or, for that matter, just a few years ago before COVID.

“I could not agree more with your opening, where you talk about the importance of understanding that elections are not run anymore like they were in the 1980s. There is now an extensive period of voting where people who are smart are running get-out-the-vote operations every day, hauling in ballots every day,” the Federalist editor added.

“Republicans keep on thinking that election day is a single day, and they think if they get everybody excited for that last day that that will be sufficient. That’s not sufficient,” she said. “There needs to be an effective ground game that is on Republican leadership, and there’s only so much that everybody else can do with their enthusiasm and everything else.”

Fox News host Tucker Carlson also laid much of the blame at the feet of GOP leaders during his monologue on Wednesday, many of whom refused to financially support several candidates backed by Donald Trump because of petulance.

“You want the Republicans to win not simply because they’re so great, but because Democrats are so very bad and that’s not an overstatement. What happened? Well, before we give you our theories as to what happened, one obvious point is the people whose job it was to win, but did not win should go do something else now,” he said.

“We’re speaking specifically of the Republican leadership of the House and the Senate and of the RNC. There’s nothing personal. Some of them are no doubt nice people, but they took hundreds of millions of dollars to paint the map red and they didn’t. It doesn’t mean they’re evil. It doesn’t mean they should be jailed,” he continued.

“It does mean they shouldn’t be promoted. No one should ever be rewarded for failure. If there’s a truly conservative principle in life, it’s the principle of the meritocracy. You reward excellence. You do not reward mediocrity and when you do, things fall apart,” Carlson added.

And former House Speaker Newt Gingrich said that Republicans have a lot to “reassess” following the party’s grossly underwhelming performance.

“There were races we thought we were going to win that we didn’t, and there were people we didn’t think we’d lose that we did. I think for Republicans, this may be as big a time to reassess and look at things as it is for Democrats,” Gingrich told Fox Business Network’s Maria Bartiromo on Wednesday.

“Ron DeSantis got a huge boost and he is much more likely to run for president now. President Trump has to be looking at some of this and thinking about it because he worked very hard. He led a huge rally in Miami with Marco Rubio and Rick Scott two nights before the election, so he can take some credit,” Gingrich, a former Georgia Republican, added.