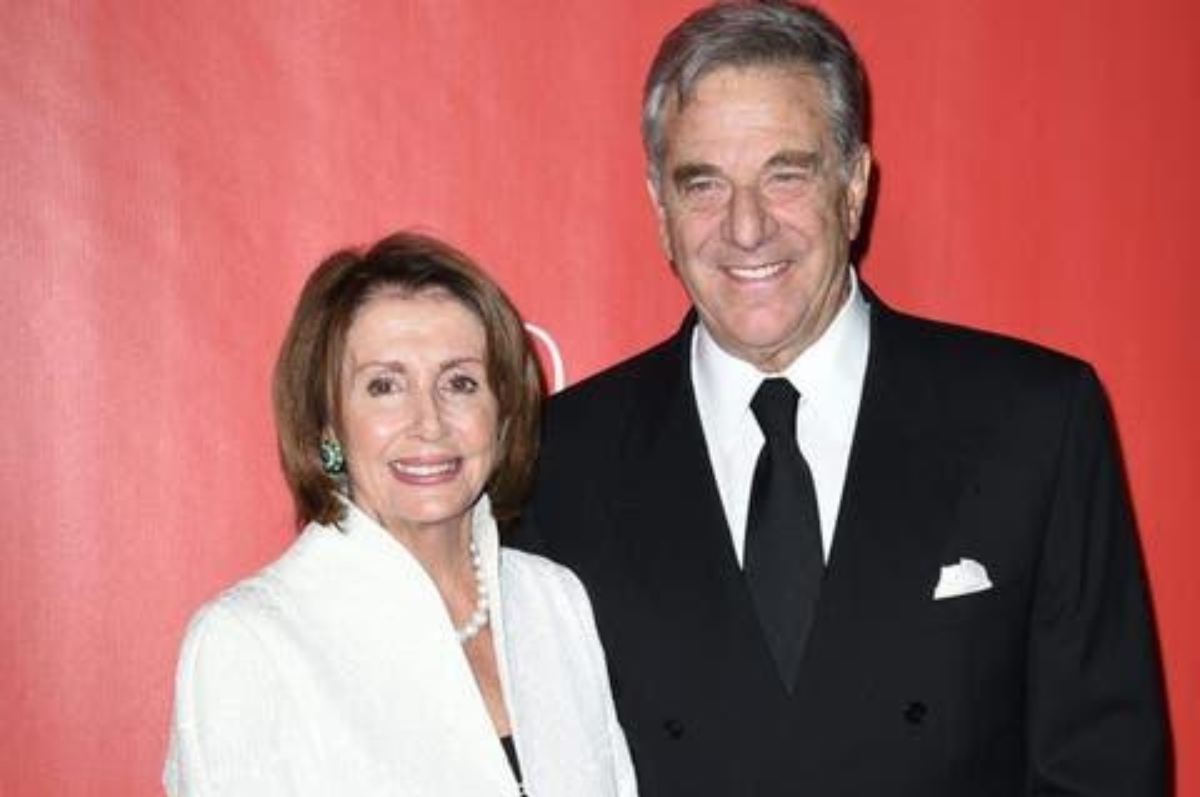 (Natural News) The Department of Justice (DOJ) may not be telling the whole truth about the attack on Paul and Nancy Pelosi’s home. The DOJ has not released body cam footage or the 911 call from the attack, but sources close to the scene of the crime have reviewed the body cam footage and report discrepancies between the DOJ’s official story and what really happened on tape.

On October 28, 2022, the Speaker of the House, Nancy Pelosi, almost lost her husband, in a brutal attack at their San Francisco home. The House Speaker was not home at the time, but her husband Paul was, and he endured a brutal hammer attack in his bedroom in the early hours of the morning. Capitol Police are working with the FBI and the San Francisco Police Department to figure out all the details.

The Department of Justice (DOJ) indicted the assailant, David DePape, who was allegedly nude during the attack at Paul Pelosi’s residence. DePape allegedly breached all security measures of the public official’s home and broke through a screen door. He allegedly yelled “Where’s Nancy?” when he barged into the Pelosi’s bedroom.

The 42-year-old assailant has been charged with burglary, elder abuse, assault with a deadly weapon, and attempted kidnapping. He faces a 30-prison sentence for attempting to retaliate against a government official on account of the performance of official duties, and is charged with attempted kidnapping of a United States official, which carries an additional 20-year prison sentence.

Brutal attack at the Pelosi home is riddled with suspicious discrepancies

The DOJ claimed that “two officers opened the door” to get into Paul Pelosi’s home, before witnessing a nude assailant attack Paul with a hammer. According to sources familiar with the body cam footage, Paul Pelosi had a chance to run to safety, while opening up the door for the two police officers. Instead of escaping, Paul went back into his home and was hit in the head by the assailant. Officers subdued the assailant after Paul was knocked out cold on the floor. Why wouldn’t Paul run to safety  after letting the officers in? Nancy Pelosi was in Washington D.C at the time, and Paul had no one else to defend.

That’s not the only suspicious part. “The source tells us the body cam video shows officers having a brief conversation with Pelosi and David DePape, before DePape starts beating Pelosi with a hammer,” NBC Bay Area reported. The journalists also questioned why the DOJ would mislead the public by claiming that the door was merely “opened up by two officers.” It turns out there is much more to the story than a politically motivated break-in. It should be noted that the Pelosis and the Democrat establishment used the attack to hype the threat of “right-wing extremism” in the days leading up to the 2022 midterms.

When Nancy Pelosi was interviewed by CNN’s Anderson Cooper, she said she hadn’t heard her husband’s 911 call and hadn’t seen the body cam footage. She says she didn’t want to hear or see any of it. She said she hadn’t even spoken to her husband about the traumatic experience, “because any revisiting of it is really traumatizing.” When questioned whether she’ll listen to the 911 call, she responded, “I don’t think so, I don’t think so. But… I don’t know if I’ll have to.” “I don’t– I just don’t know, that’s all a matter on the legal side of things,” she said.

Will federal authorities release the 911 call and the body cam footage or will the entire incident be forever shrouded in secrecy?