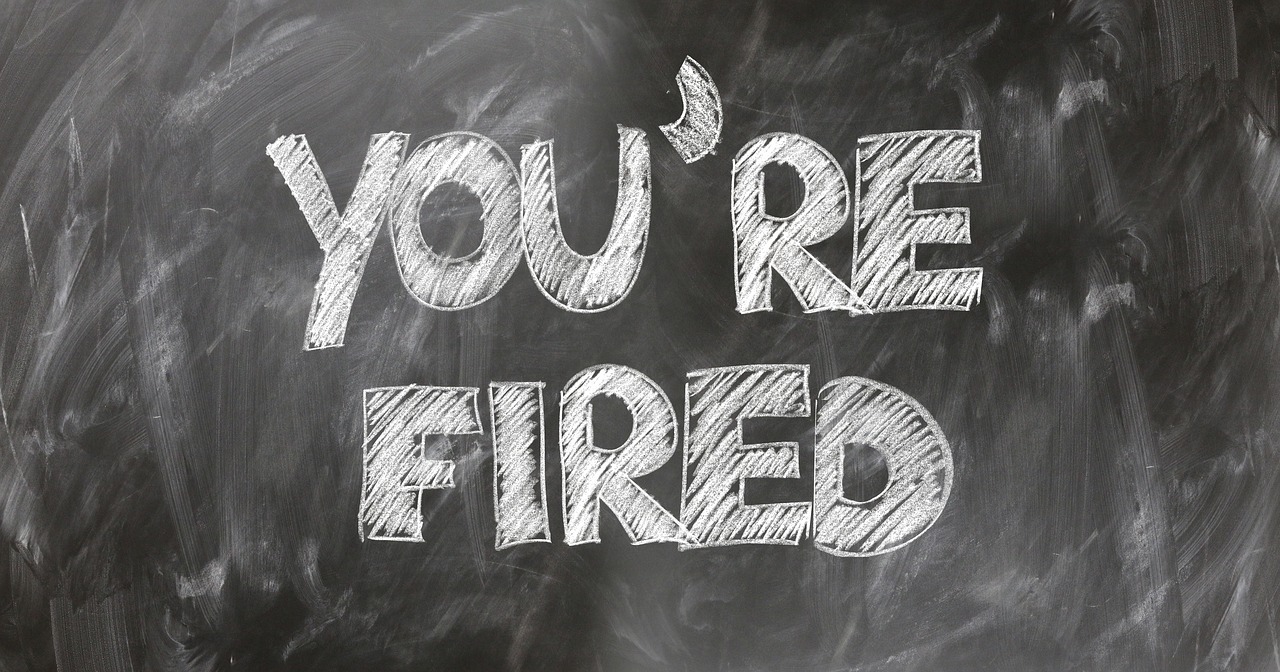 Have you noticed that the pace of layoff announcements has gotten rather fast and furious lately?  Many of the biggest companies in the entire country are now conducting mass firings, and this is reminding many analysts of what we witnessed back in 2008.  During the “Great Recession”, millions of Americans ultimately lost their jobs.  Will we see a similar thing happen this time around?  Let’s hope not, but right now the signs are not encouraging.  The following are 10 major layoff announcements which have all happened within the past 10 days…

#1 Gannett (the owner of USA TODAY)

Gannett, the owner of USA TODAY and local news operations in 45 states, announced Thursday another round of job cuts in the company’s news division after a third-quarter loss and an earlier series of cost-cutting measures.

The company, which plans to cut 6% of its estimated 3,440 staff in the news division, will notify affected employees on Dec. 1 and 2.

Roku is the latest technology and media player to slash jobs, revealing in a securities filing Thursday that it plans to reduce its workforce by about 5 percent, or about 200 jobs.

CNN CEO Chris Licht had to speak to employees during a tense company town hall on Tuesday as the network faces layoffs by early December after he was tasked with finding ways to cut costs.

Licht, 51, addressed questions surrounding the cuts after he previously indicated during the summer that CNN would not face any need to fire staff.

Still, Cisco Chief Financial Officer Scott Herren announced a “limited business restructuring,” to be shared with employees on Thursday, that will right-size its real-estate portfolio and impact about 5% of its 80,000 workers worldwide — or 4,000 people.

Louisville-based employer GE Appliances is planning to lay off 5% of its salaried workforce in coming weeks, the company confirmed to The Courier Journal.

The cost of keeping the company running has risen for several reasons, according to GE Appliances spokesperson Julie Wood, which has caused the business to look into money-saving measures.

The layoffs in the tech sector just keep piling up.

On Tuesday, project management software provider Asana announced “the difficult decision” to cut its workforce by 9% as part of a broader corporate restructuring program.

Lifestyle media company Outside Media, which houses titles including Backpacker, Ski and Climbing, laid off 12% of its workforce Tuesday, according to a memo sent by founder and CEO Robin Thurston.

The layoffs that had been announced last week were confirmed Thursday at local tech company Lyft, raising questions about what the loss of jobs will mean for the wider Bay Area economy.

After laying off 50 percent of the company’s employees, Elon Musk has turned his attention to Twitter’s contract workers. According to separate reports from Platformer’s Casey Newton and Axios, the social media platform began reducing its contingent staff on Saturday afternoon. After a period of uncertainty about the scale of the job cuts, Newton put the number at approximately 4,400 affected individuals.

Amazon workers were left in chaos after they learned they were the first of the expected 10,000 to be laid off in a 15-minute meeting with executives.

News of the coming layoffs broke on Monday, with employees getting a calendar invitation to the quick, scripted meeting with executives on Tuesday, specifically members of the Alexa voice assistant division.

In that list I didn’t even mention the layoffs at Facebook which could end up being the biggest of them all.

Of course this is just the tip of the iceberg.  If the Federal Reserve continues to raise interest rates, what we will see in 2023 and beyond is likely to be far worse.

The U.S. economy is already slowing down dramatically, but the Fed seems determined to hike interest rates even higher.

They are committing economic malpractice right in front of our eyes, and what they are doing is going to severely hurt countless numbers of our fellow citizens.