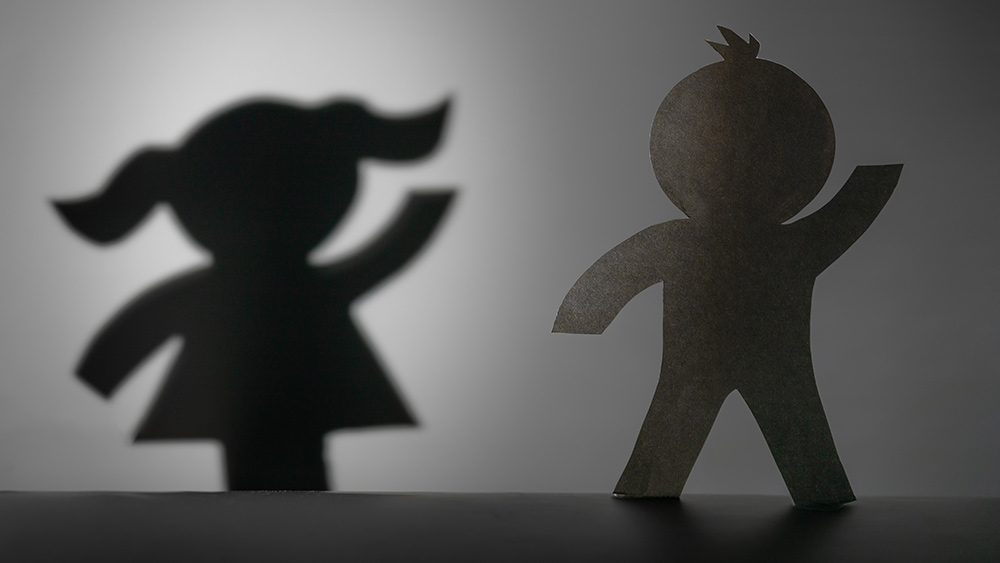 (Natural News) The phenomenon of transgender regret is spreading as two women whose bodies were butchered by “gender affirming” doctors have decided to sue the system for performing unnecessary double mastectomies on their bodies.

In the first case, a young woman from Great Britain named Kiera Bell filed a lawsuit against the state-run health system of her country for exploiting her while she was still a minor. Bell’s case, by the way, helped get the National Health Service (NHS)-run Tavistock clinic, the U.K.’s central provider of pediatric “gender affirming care,” shut down back in the summer.

The second case involves an older woman from the United States named Camille Kiefel who unlike Bell did not receive her gender affirming double mastectomy when she was underage. Kiefel says her doctor(s) committed malpractice, fraud, and intentional infliction of emotional distress.

Kiefel’s case is said to have prompted at least two other similar cases to be filed, which will likely trigger even more cases as transgender regret spreads like a virus. Kiefel is seeking $850,000 in damages, including $250,000 for “medical and psychological care expenses” and $100,000 in lost wages. (Related: The American Medical Association [AMA] says that anyone who opposes the transgender mutilation of children is “dangerous” to society.)

If enough ex-transgenders sue, the LGBT mutilation industry will cave

A self-described “ex-nonbinary,” Kiefel lives in Oregon where trans insanity is much more severe compared to other states. LGBT perversion runs rampant in the Beaver State, especially in the western portion of the state.

With all that in mind, it is hardly a surprise that Kiefel was advised by Oregon physicians to cut off her lady parts – though she says she was “shocked to find” after the fact that doing so came with serious complications.

At the time, Kiefel was not eating meat, which apparently caused her health to decline post-surgery. She developed all sorts of mental troubles that would later be helped by adding meat back into her diet and undergoing “alternative” treatments such as hyperbaric oxygen therapy and acupuncture.

Kiefel’s goal now is to develop a non-profit organization to help others like her avoid making the same mistakes. She says she is in the “early stages” of launching it “to prevent unnecessary transition,” as well as to help other people with transgender regret find de-transition help.

“It’s important to find people who would share the organization’s goals and values around a more holistic approach,” she says.

Kiefel also testified before Florida’s Board of Medicine, which recently decided to prohibit doctors in the Sunshine State from performing “sex reassignment surgeries” or prescribing puberty blockers and hormone-altering pharmaceuticals to children.

“I intend to be a resource for other government officials when considering rules around gender affirming care,” Kiefel told Just the News, which ran an exposé on transgender regret.

Kiefel is represented by Candice Jackson, a former Trump administration lawyer who also leads the WoLF challenge to California’s gender identity prison-placement law that allows male criminals who self-identify as “females” to live in female prisons among real females.

Both Kiefel and Bell’s cases allege that gender clinics both in the U.S. and the U.K. are “funneling people into unnecessary surgeries while ignoring crucial co-morbidities.” The only difference is that Kiefel “wasn’t a minor when she was pushed into this.”

In response to Bell’s suit, the NHS commissioned an independent review that identified “major gaps in the research base” for gender affirming treatments, especially those involving girls.

A culture of “diagnostic overshadowing,” we are told, resulted in Tavistock staff being pushed to “adopt an unquestioning affirmative approach,” which for Bell and many others like her resulted in permanent bodily injury.

The latest news coverage about the modern West’s socially engineered trans fetish can be found at Transhumanism.news.