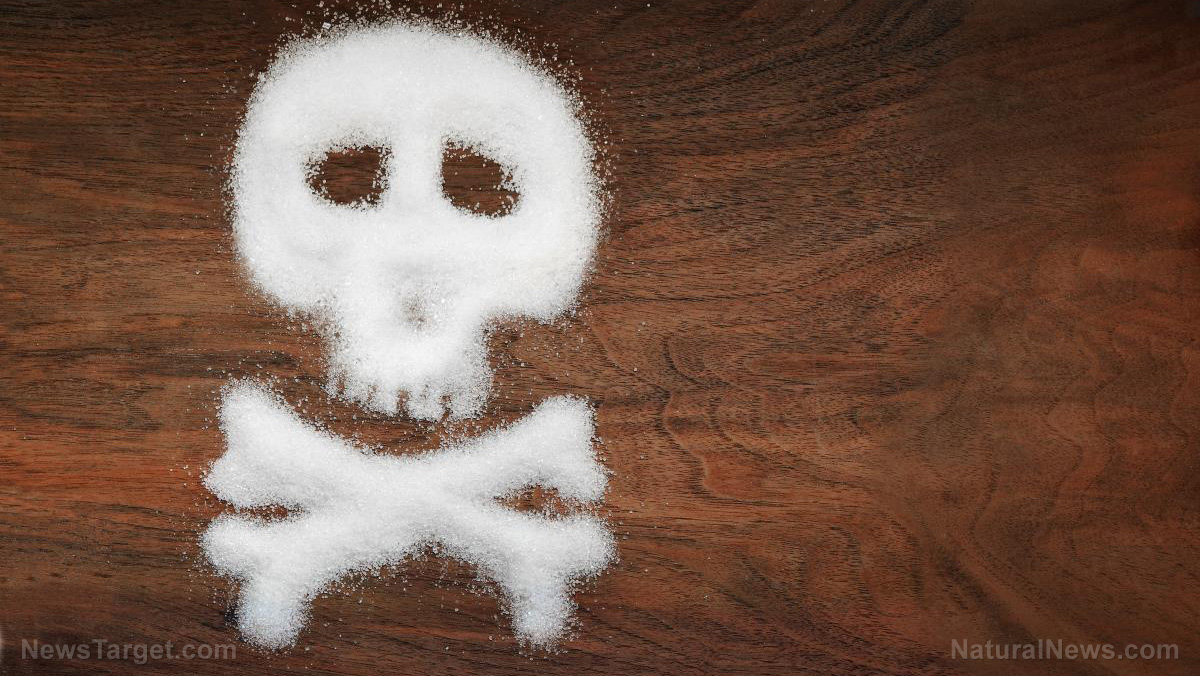 (Natural News) Two studies – one from 2020 and another from earlier this year – revealed the connection between sugar consumption and cancer development.

NaturalHealth365 reported that consuming too much sugar in both sweetened foods and beverages causes chronic health conditions such as obesity, Type 2 diabetes and cardiovascular disease. But the two papers zeroed in on the cancer risks associated with excess sugar consumption.

The study from October 2022 published in Cancer Epidemiology, Biomarkers and Prevention looked at the effects of both sugar-sweetened beverages (SSBs) and artificially-sweetened beverages (ASBs) on cancer. It involved 934,777 cancer-free participants who reported their SSB and ASB consumption starting from 1982. The researchers involved in the study then followed up on the participants who died through 2016.

The study authors found that participants who consumed two or more SSBs or ASBs daily had a higher risk of dying from some types of cancers, particularly obesity-related cancers. They noted that SSBs were linked to colorectal and kidney cancers, while ASBs were linked to pancreatic cancer.

Meanwhile, the study from November 2020 published in the American Journal of Clinical Nutrition looked at the sugar intake of 101,279 participants. The researchers found that increased total sugar intake was linked to a greater overall risk of developing cancer, especially breast cancer. They wrote that consumption of “added sugars, free sugars, sucrose, sugars from milk-based desserts, dairy products and sugary drinks” also contributed to a higher cancer risk. (Related: Sugar is cancer’s best friend: Research reveals how it feeds tumors.)

“We observed that sucrose – generally used as table sugar to sweeten coffee [and] teas; bake cakes [and] cookies and by food industries for the preparation of sugar-sweetened foods and beverages – was the sugar type more specifically associated with breast cancer risk. [Meanwhile,] sugars from fruit were not associated with cancer risk.”

While the two studies saw a link between sugar consumption and certain types of cancers, a paper from January 2018 elaborated on the mechanism of how eating sugar fuels cancer cells. In turn, the paper also posited that depriving cancer cells of sugar will also kill them.

Initial tests conducted by the researchers found that minimizing sugar intake and increasing calcium levels managed to destroy cancer cells while leaving healthy cells unharmed, opening up the possibility of this approach to be used as cancer treatment.

Moreover, the authors of the January 2018 paper noted that certain types of cancer cells lost their capacity to maintain intercellular sugar levels after the treatment. However, they believe this effect only applied to cancer cells that are sensitive to sugar deprivation.

Head over to Sweeteners.news to learn more about how sugar contributes to cancer.

Watch this video that expounds on the link between sugar and cancer.

This video is from The Truth About Cancer channel on Brighteon.com.

The real link between sugar consumption and cancer.

Study links use of artificial sweeteners to increased cancer risk

Another reason to cut carbs and sugar: Cancer cells thrive on glucose/

Cancer cells use sugar to divide; starving them of sugar can slow their progression.