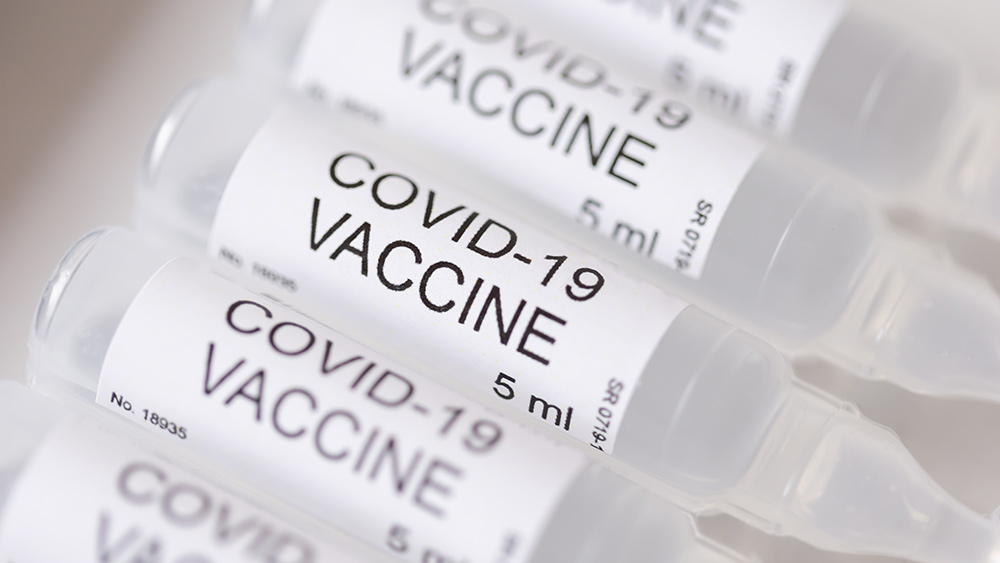 (Natural News) Financial analyst Edward Dowd recently told the Health Ranger Mike Adams that the supposedly “safe and effective” vaccines against the Wuhan coronavirus (COVID-19) are the main cause of excess mortality in America and around the world. He made this claim during an episode of Adams’ “Health Ranger Report.”

According to the “They Lied, People Died” website, a project of Dowd’s, his career “was spent analyzing companies and earning billions for hedge funds. In early 2020, [he] famously made some predictions on Twitter.” A year later, Dowd backed up his predictions with data from government agencies – leading to his ban on the social media platform.

Dowd recounted to the Natural News and Brighteon.com founder that he began hearing anecdotes about people dying and being injured from the so-called vaccines in March and April 2021. This led him to look into data from insurance companies and funeral homes. When his fame grew and a team assembled around him, Dowd decided to partner with two physicists in Portugal to start the Humanity Project – which outlined all the deaths caused by the COVID-19 vaccines per country.

“They reached out to me to help with the project. They basically have taken the U.S. data, the U.K. data and the European data. It’s a pretty devastating analysis that goes country by country,” he said.

Dowd, a former BlackRock managing director, added that he and his partners came up with a methodology paper on how to accurately find out excess mortality from the COVID-19 vaccines. According to the analyst, this could be published in a peer-reviewed journal and its findings used in future court cases.

In response to the Health Ranger’s question about what level of excess mortality is expected following the introduction of the vaccines, Dowd said the general U.S. population had a 32 percent excess mortality rate in 2021. This mortality will continue in 2022, he added, but will slightly dip as people are not enthusiastic about taking up boosters.

According to Adams, this 32 percent excess mortality equates to more than 2,400 people dying daily. This, he added, is almost the same scale as the Sept. 11 attacks. (Related: EXCESS MORTALITY: Over 2400 Americans are DYING each day following vaccine mandates… Ed Dowd unveils alarming, evidence-based data.)

The former BlackRock executive warned that this will have serious consequences for the economy for years to come, adding that being employed in 2021 and 2022 was detrimental for a person’s health

He cited that the number of employed workers in the U.S., amounting between 98 million and 100 million, reported a 26 percent increase in their disability rate. Since 2021, between 3.5 million and four million have been disabled by the vaccines. The general population, meanwhile, saw disability rates increase by 11 percent.

Moreover, data from the Bureau of Labor Statistics five years before the pandemic showed only around 29 million to 30 million Americans being disabled. This did not increase in 2021, and even dropped, because the COVID-19 lockdowns prevented accidental disabilities or injuries. But come May 2021, the disability rate took off “like a growth stock chart that broke out of its trend.”

Follow VaccineDeaths.com for more stories about deaths caused by the COVID-19 injections.

Watch the full conversation between Edward Dowd and Mike Adams below.