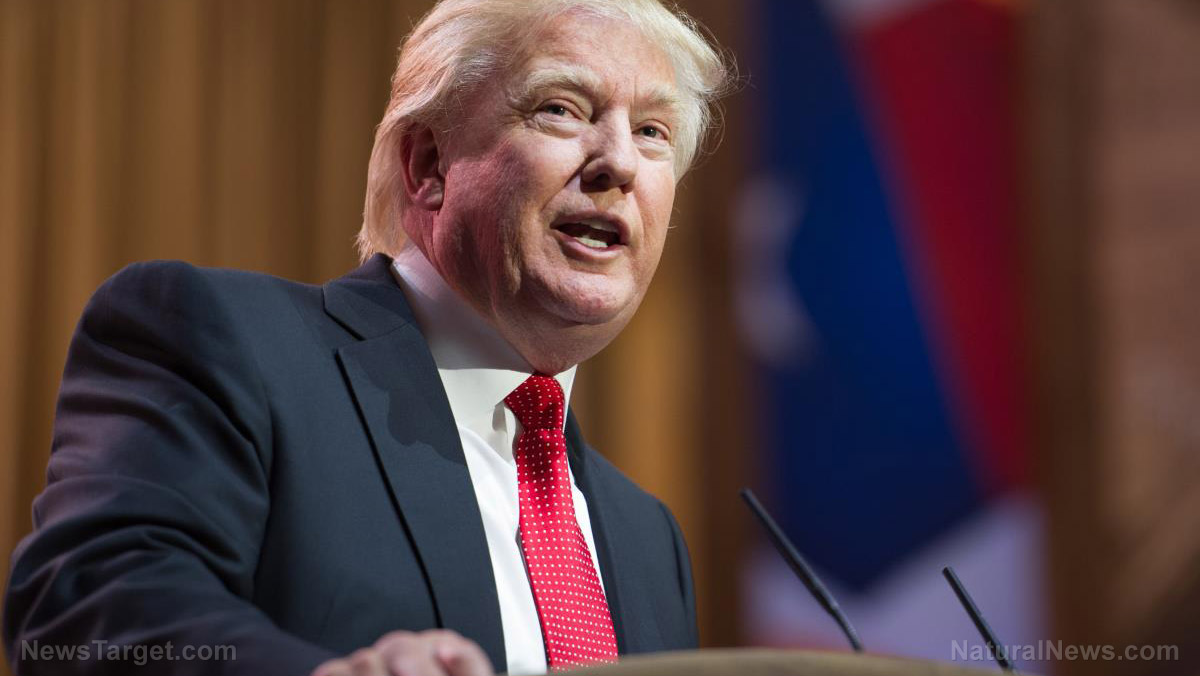 According to the New York Post, Fuentes accompanied rapper and mega-fashion guru Kanye West, who now goes simply by “Ye,” to the dinner, leading Trump to declare that West was just trying to “f**k him” over — which apparently worked to perfection.

The former president, 76, said he was “totally blindsided” by the presence of Fuentes at the dinner, which a close confidant told NBC News was “a total setup.”

“He tried to f— me. He’s crazy. He can’t beat me,” Trump said, according to the source, an apparent reference to West’s alleged 2024 presidential run.

Some aides had advised Trump against meeting with West, who has come under fire for making a series of anti-semitic remarks which cost him lucrative sponsorship deals with Adidas and Balenciaga, but the ex-president ignored all the warnings.

Trump and West reportedly were supposed to meet one-on-one in the club’s library, but Trump, eager to show off his celebrity guest to his paying club members, decided to hold court on the club’s main patio dining area.

Alt-right provocateur Milo Yiannopoulos, formerly of Breitbart News and who is now reportedly working on West’s campaign, bragged to NBC News he was the one who set up the dinner and the controversial guest “just to make Trump’s life miserable.”

“I wanted to show Trump the kind of talent that he’s missing out on by allowing his terrible handlers to dictate who he can and can’t hang out with,’ Yiannopoulos said. “I also wanted to send a message to Trump that he has systematically repeatedly neglected, ignored, abused the people who love him the most, the people who put him in office, and that kind of behavior comes back to bite you in the end.”

Karen Giorno, a former Trump campaign aide who also reportedly was involved in the meeting, also said she did not realize who Fuentes was until after he was at the dinner and it was too late. She told NBC News she thought to herself at the time: “I’m going to kill Milo.”

She added that she attempted to guide Fuentes and someone else who came with West to a bar area so that Trump could engage and dine with the rap mogul by himself.

However, Trump reportedly said that it was up to his guest who he wanted to dine with and West offered, “Let’s all eat,” to which Trump responded, “Great. Let’s go out to the patio.”

A video Ye later posted to social media featured him saying that he told Trump he was going to run for president in 2024 and asked Trump to be his running mate.

In an interview with Fox News Digital on Tuesday, Trump claimed that he had “never heard of” Fuentes.

“I had no idea what his views were and they weren’t expressed at the table in our very quick dinner, or it wouldn’t have been accepted,” Trump said.

Later, the former president took to his own social media platform, Truth Social, to say that West came to Trump seeking business advice due to “difficulties” the rapper is supposedly having.

“We also discussed, to a lesser extent, politics, where I told him he should definitely not run for President, ‘any voters you may have should vote for TRUMP. Anyway, we got along great, he expressed no anti-Semitism, & I appreciated all the nice things he said about me on ‘Tucker Carlson.’ Why wouldn’t I agree to meet? Also, I don’t know Nick Fuentes,” he added.