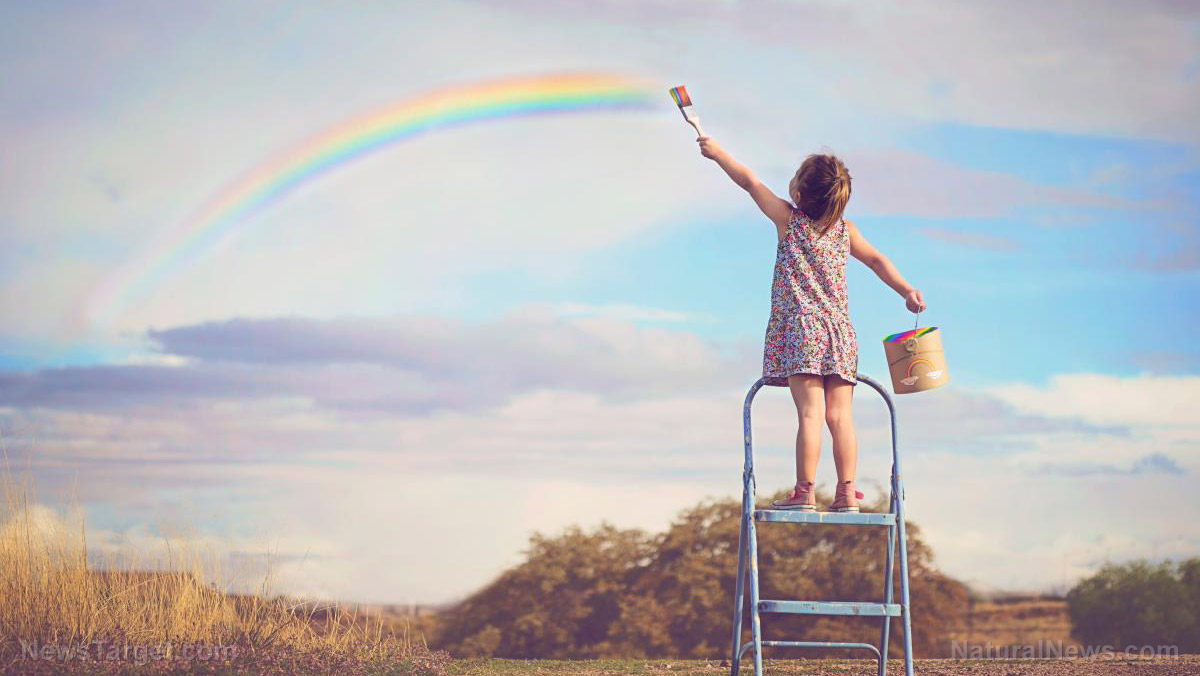 (Natural News) The trend for Disney lately is to weave in gay scenes and themes in children’s movies and then lose a few hundred million dollars when it flops on the big screen. It’s called grooming, but it’s one nasty black hole for Disney where big bucks go to disappear.

Whether it’s some drag queens in thongs twerkin’ for the kids, or a gay couple shoving their tongues down each other’s throats, grooming is in “full swing” for children of all ages. In the new film, Strange World, the lead characters are two gender-fluid boys who are in love with each other, and the propaganda film is sinking down a dark $147,000,000 hole of losses and regrets, not counting promotional costs also sunk into it.

These sexual plots woven into movies by Disney to groom America’s kids into thinking about sex, sex partners and trans-everything all the time are failing miserably. Disney has come out of the closet, but it’s not about equal rights, fair treatment or love, but rather it’s about grooming kids while the parents look on in utter disgust, unless those parents are gender-fluid drag queens in thongs also.

A black hole in space is where gravity is so strong that not even light can escape it and where space time becomes deformed. In Hollywood and Disney, a black hole is where money goes into a film about sex and gender confusion in an attempt to influence children and teens to get gender-bender surgery that leaves them permanently deformed. Besides pushing gay everything on the kids, Disney loves to promote Satanic worship also, where Satan is personified as a man (film called “Little Demon”) who gets teenage girls pregnant, abandons them and then comes back a decade later to steal “his” baby’s soul.

Want to lose a fortune making films? Just invest in gay and satanic themes that exploit and warp children’s minds

There’s no quicker way to lose a few hundred million dollars, besides investing in Democrat crypto-funded election campaigns, than slinging money at a demented kid’s film for the big gay (Satan’s rainbow) silver screen. It’s the Disney gay money pit. Disney wants every scene of their movies to be a warped sub-plot that makes being gay and demonic the central themes of growing up.

Part of turning America into a communist hell-hole involves big media warping the minds of future generations, starting with kids in kindergarten and nursery school. Some parents think they are supporting gay rights by taking kids to public gay strip clubs (Drag Queen Story Hour or Disney movies at the theatre), but it’s all part of a communist plot to strip children of family values, ethics, morals and religion. This turns future generations into Democrat voters who think all that matters is the extreme liberal agenda, that includes taking cancer-inducing gender-bender drugs and getting genitalia-mutilating surgery to “switch genders” (which isn’t even possible).

Wake up and smell the dirty coffee that Disney is brewing for America’s children. It’s a pot of poison where kid’s minds get warped and investors lose hundreds of millions of dollars trying to push gay and demonic themes for feeding their own perverted agenda.

If you see superheroes in Drag grooming children, take your kids and run the other direction, fast. Disney and Marvel love pumping lute into perverted, pedophiliac films that have no business (pardon the pun) being produced in the first place.

Tune your internet dial to Gender.news for updates on Disney and Hollywood trying to turn every American child into a gender-fluid freak who only thinks about sex, drugs and gender-bender surgery all day.