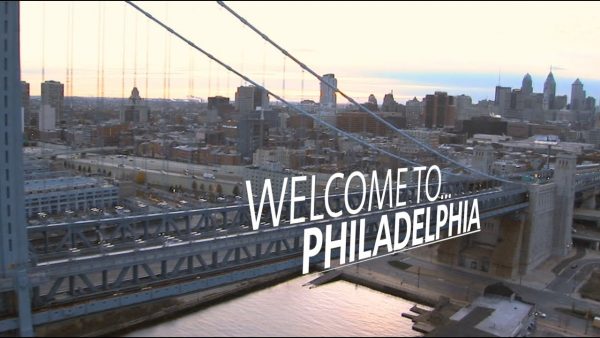 Why did sundown towns exist, daddy? [City Council approves a permanent 10 p.m. curfew for Philly’s teens: If signed by the mayor, the bill would require teenagers 14 to 17 to be home by 10 p.m., and children ages 13 and younger to be home by 9:30., Philadelphia Inquirer, December 1, 2022]:

Philadelphia City Council on Thursday voted to impose a permanent 10 p.m. curfew for young people under the age of 18 in the city.

The city had enforced the 10 p.m. rule over the summer, moving the curfew from midnight and framing it as a way to keep children safe during the gun violence crisis. That legislation, championed by Councilmember Katherine Gilmore Richardson, expired at the end of September.

But the new bill has no end date, meaning it will remain in place indefinitely. The legislation received near unanimous support from Council, and now heads to Mayor Jim Kenney’s desk for final approval before becoming law. A spokesperson for the Mayor’s Office said Kenney was reviewing the legislation, but didn’t say whether he supported it or would sign it into law.

Philadelphia has had a youth curfew in place for decades. But experts who study curfews say they have little to no impact on juvenile crime or victimization rates.

And while the 10 p.m. curfew was in place over the summer, more children were shot than during any other summer on record, according to police statistics. Data show that, since 2015, just over a quarter of juvenile shooting victims were struck in the overnight hours from 10 p.m. to 6 a.m. The vast majority were injured in the hours before curfew.

Still, city leaders have said that during this unprecedented crisis, they must try everything to keep the city’s young people safe, and if it saves just one child’s life, it’s worth it.

“I’m not going to apologize for seeking to do all that I can to help our young people,” Gilmore Richardson has said.

A handful of exceptions are listed, including for children and teenagers accompanied by adults or guardians, those who have jobs or are attending school or religious activities, or kids hanging outside on their home’s stoop or sidewalk.

Philadelphia police are tasked with enforcing the rule. Officers who pick up children violating the curfew must first try to take them home. If that’s not possible or a guardian can’t be reached, police must take the child to a police district or to one of the city’s new community evening resource centers.

If the city where our Declaration of Independence was signed were devoid of black people in 2022, would such a youth curfew be necessary?

Asking for a friend…