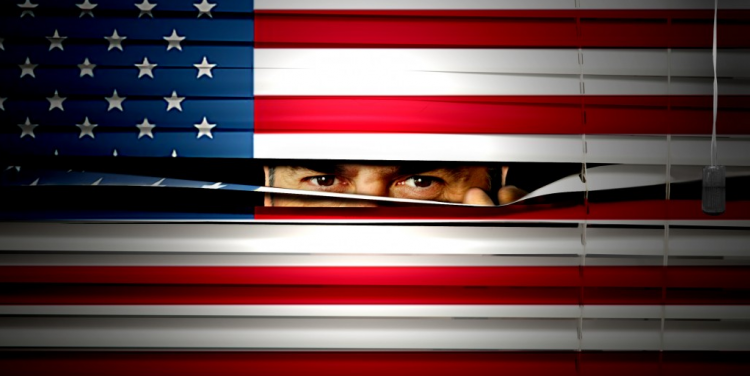 (Natural News) Have Western intelligence groups figured out ways to intercept the intentions of health freedom advocates to stop them from actually following through with formidable action? The evidence would seem to suggest so.

Matthew Crawford, writing in his “Rounding the Earth Newsletter,” cites a study on human brain activity that suggests the brain registers decisions moments before they are actually made. If that gap of time in between can be exploited, the theory goes, then decisions that otherwise would have been made can be manipulated and stopped before they occur.

How is this relevant to the health freedom movement? So-called “chaos agents” or “controlled opposition” infiltrators are more than likely embedded in plain sight within health freedom groups doing exactly this: manipulating real health freedom fighters into being ineffective.

“I would describe a Chaos Agent as a particular form of controlled opposition that operates with a particular psychology in mind,” Crawford writes. “And their tactics are most appropriate (and maddening) in the era of Fifth-Generation Warfare.” (Related: Check out our earlier coverage about the “Died Suddenly” documentary fiasco and the accusations of chaos agents possibly being involved with its creation.)

Crawford lists the following five things as being among the ways chaos agents hinder organic, grassroots movements from taking shape:

Since most organizing these days takes place online and is often anonymous, it is relatively easy for chaos agent infiltrators to quietly slip in and start employing these and other tactics of manipulation. This is why Crawford recommends trying to organize more locally.

Chaos agent infiltrators can still do the same things in real life, but at least everyone comes with a face and an identity when meeting face to face. In-person brainstorming helps to minimize the risk that a chaos agent will sneak in unawares.

“The leadership that emerges is generally well-understood by their community, with a shared background,” Crawford says. “They have to look those they work on behalf of in the eyes every day.”

It is also a lot easier to be discerning in person as one can better ascertain the other members’ character, i.e., do they seem trustworthy and do they make eye contact while speaking? There is no way to know online whether a person is even real, conversely, as opposed to being a bot.

“Understand that even small media outlets may very well be pre-organized machinery in a global civil war,” Crawford adds.

“Ask yourself what you do and don’t understand fully, and keep an open mind to new information. We are being jerked around by an array of psychological operations that makes proxy trust harder than ever before to employ with high fidelity.”

Crawford released a three-hour talk on chaos agents that is worth a listen if this is a topic of interest to you.

“Maybe it’s worth adding to the ways a chaos agent operates that they might be keen on passing out black pills: create the reality of so much doom that any resistance becomes futile,” a commenter added about the issue.

“This defeatist outlook sucks out hope from even the most spiritually inclined in us.”

More related news about health freedom issues can be found at HealthFreedom.news.