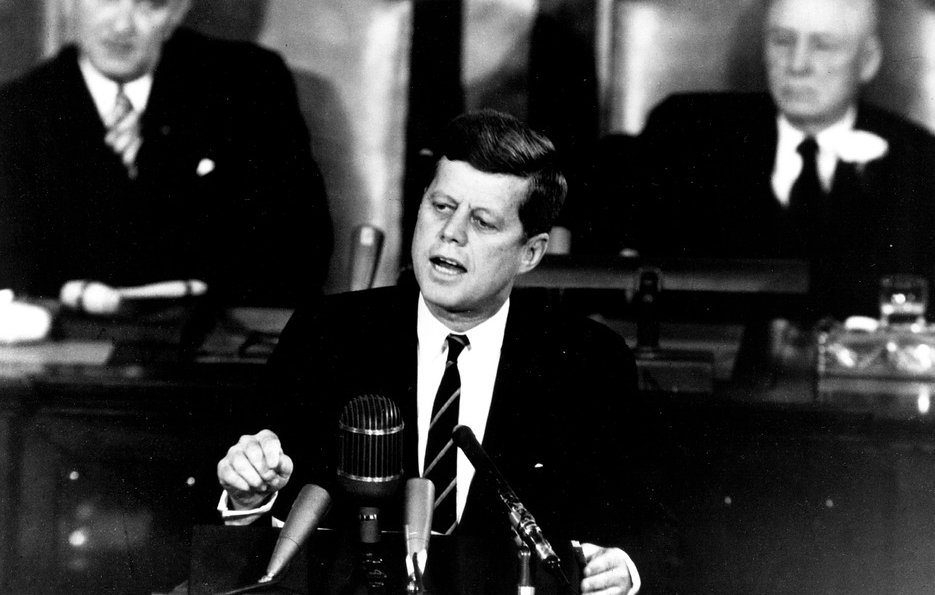 (Natural News) An expert on the assassination of President John F. Kennedy in Dallas in the early 1960s says he can prove the Central Intelligence Agency was aware of it, and accused shooter Lee Harvey Oswald may have been an asset.

“This is an extraordinarily serious claim and it has profound implications for the official story,” JFK assassination expert Jefferson Morley claimed this week, according to The Independent in the UK.

He also said that Oswald was involved in a covert CIA operation three months before the assassination, which occurred on Nov. 22, 1963, adding that at the time, the agency sought to blame then-Cuban leader Fidel Castro for an act that could then be used as a pretext to launch a full-scale invasion of the island nation.

His version of events, he said, fundamentally changes the accepted history of JFK’s murder.

Morley made his remarks at a press conference Monday for the Mary Farrell Foundation, an organization that filed a lawsuit last month seeking to implore the FBI and CIA to release every bit of classified information both agencies continue to hold regarding the assassination. The Biden administration is supposed to release some documents about the assassination on Dec. 15.

“The CIA knew far more about the lone gunman than they are even admitting today,” he said.

In a Twitter thread, Morley noted that he had “been thinking about and researching CIA operations related to JFK’s assassination since November 1994 when I interviewed James Angleton’s longtime aide Jane Roman about the pre-assassination Oswald file,” linking to a 1995 story in the Washington Post by Roman discussing an initiative launched by then-President Bill Clinton to make more JFK documents public.

“Roman’s comments raised a lot of questions. Twenty eight years later, I will answer some of them,” he said, announcing his event at the National Press Club the following day.

“It’s a serious claim that requires the closest scrutiny. I welcome that along with a discussion of its implications. Is this operation evidence of CIA complicity in Kennedy’s death? Or CIA incompetence?” Morley continued. “My friend @geraldposner leans towards incompetence as he explained to Tucker Carlson last year. In general, I don’t find the CIA to be incompetent. Only full #JFK disclosure can resolve the question.

“The undisclosed Oswald operation tells us three things. First, it illuminates the corrosive effect of covert action on American democracy. It is a reminder why ex-president Harry Truman called for abolition of the clandestine service one month after JFK was killed,” the researcher continued.

“Second, it illuminates the CIA’s recalcitrance when it comes to compliance with the JFK Records Act. That law, passed unanimously by Congress, set October 2017 as the deadline for full JFK disclosure. The CIA has blown the statutory deadline three times since then,” he said.

“What will CIA do on December 15? Practice full disclosure? Or demand more secrecy? This story is a clear and simple test of Biden’s order on JFK disclosures,” he added.

“Third, if the CIA does not practice full disclosure by December 15—if it does not produce the 44 records I’ve identified—it will be acknowledging that the story I tell is substantially true, with profound implications for the official story that a ‘lone gunman’ killed JFK,” he added.

Most people who have seen the infamous Zapruder film that captured the assassination believe there was more than one shooter, just based on Kennedy’s body motions after being shot multiple times.