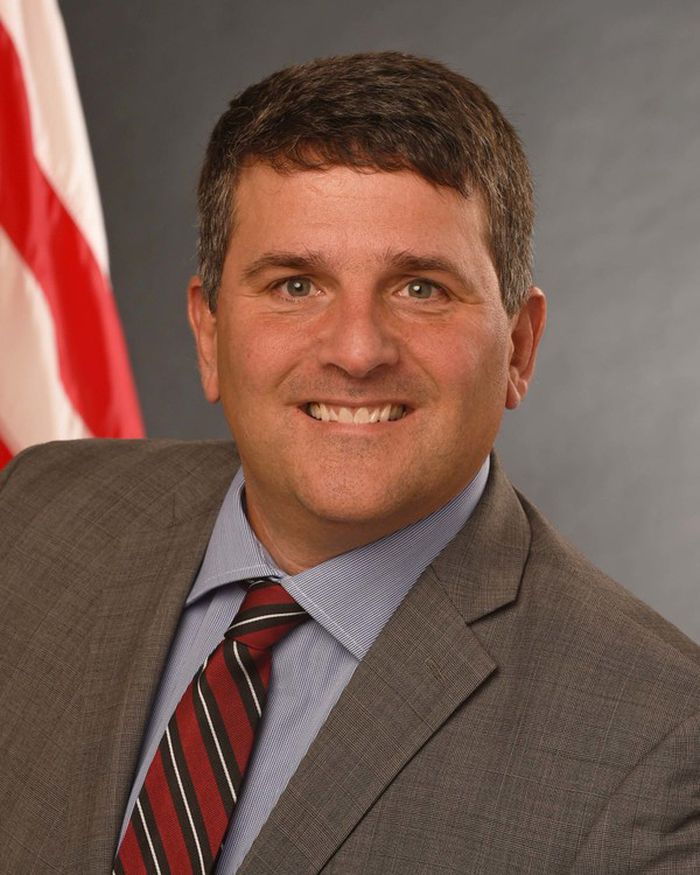 On Thursday, MSNBC printed a hit piece entitled Trump suggests without evidence that pharmaceutical industry could be pushing impeachment probe.

Notice the “without evidence” jab in the title.

Are they right about that?

Maybe, but not entirely.

More on the “strong but circumstantial” evidence in a minute.

Again, MSNBC suggests that the claim comes WITHOUT evidence.

In November of 2018 there was a very suspicious death of a man that was tasked to head up the fight to lower drug prices in America.

How many Americans remember Daniel Best?

His death was ruled a suicide.

But was it really?

Unfortunately, this is the ONLY surviving YouTube video I could find about the suspicious death of Daniel Best.

In case it is taken down, here is an excerpt from the accompanying article at Cleveland.com:

WASHINGTON, D.C. – The Nov. 1 death of Daniel Best, a pharmaceutical executive from Bay Village who led U.S. Department of Health and Human Services efforts to lower prescription drug prices, has been ruled a suicide, officials in Washington, D.C., said Thursday.

Police say Best was found “unresponsive” near the garage door exit of an apartment building in Washington, D.C.’s Navy Yard neighborhood at 5:25 a.m. on Nov. 1, and was pronounced dead by medical personnel who responded to the scene.

The city’s Office of the Chief Medical Examiner on Thursday said Best died from “multiple blunt force injuries” and it ruled his death a suicide. It would not release further information.

They may have done just that.

How do you get multiple blunt force injuries while killing yourself?

How do you have enough energy left to deliver the death blow after you’ve already beat yourself to a bloody pulp?

Big Pharma is not only the leading sector for campaign donations, it also has a very strong presence on television.

They make sure they “grease” every politician and news outlet they can so that stories like these never really hit the mainstream news cycles:

The man that was tasked to lower those prices “killed” himself by beating himself to death it would seem.

Trump keeps closing in on the pharma crooks and he might very well be right that they are involved in financing his impeachment.

If he is, that is really bad news because they give to both sides of the aisle.

They could easily sway many Republicans.