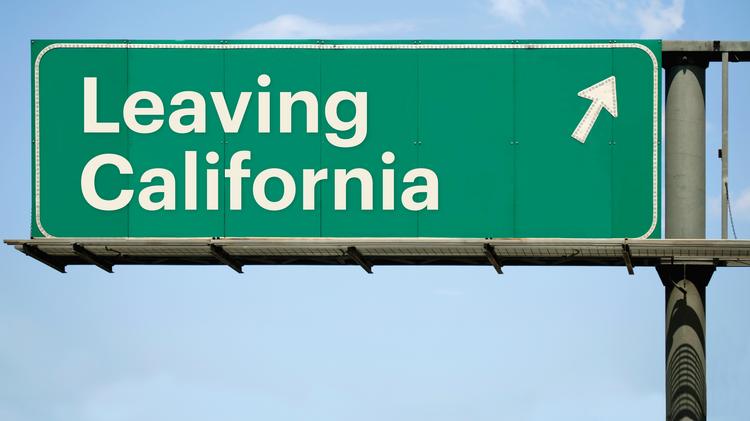 More than 400 Restaurants in San Francisco shut their doors in 2019 alone.

Some people in San Francisco think it’s a good idea to enforce a “vacancy tax” to make sure those storefronts do not remain empty.

The San Francisco Examiner reports that fines may rise as high as $1000 per linear foot, if this proposal is adopted.

The proposal imposes a tax of $1,000 per linear feet of street frontage if it remains vacant for more than 182 days in a given tax year. The tax was amended Wednesday to start the tax at $250 per linear foot in 2021, $500 in the second year and $1,000 in the third year and beyond. The average storefront is estimated at about 25 linear feet.

The City Controller’s chief economist Ted Egan had estimated the unamended proposal would generate between $300,000 and $5 million annually.

The tax revenues would flow into a so-called Small Business Assistance Fund to “assist the maintenance and operation of small business,” such as to help businesses impacted by public construction projects, offset costs of seismic upgrade work and help with lease negotiations.

Let’s allow those who created the policies that destroyed private sector profitability have another crack at it. Surely they can’t screw it up worse.

Of course they can. This is San Francisco.

NBC Bay Area has this:

Under Prop D, landlords who leave commercial space empty for more than 182 days, will be fined.

Voters say they will support plans aiming to bring vibrant neighborhoods back.

“I would definitely support that,” said San Francisco resident Dan Beaman. “Right now, they don’t have incentive to fill it.”

Is it at all possible that people in California are actually growing dumber?

No incentive to fill it?

This is the kind of thinking that is destroying the Left Coast.

Either make a profit or we will fine you.

This may be the dumbest liberal idea I’ve ever heard.